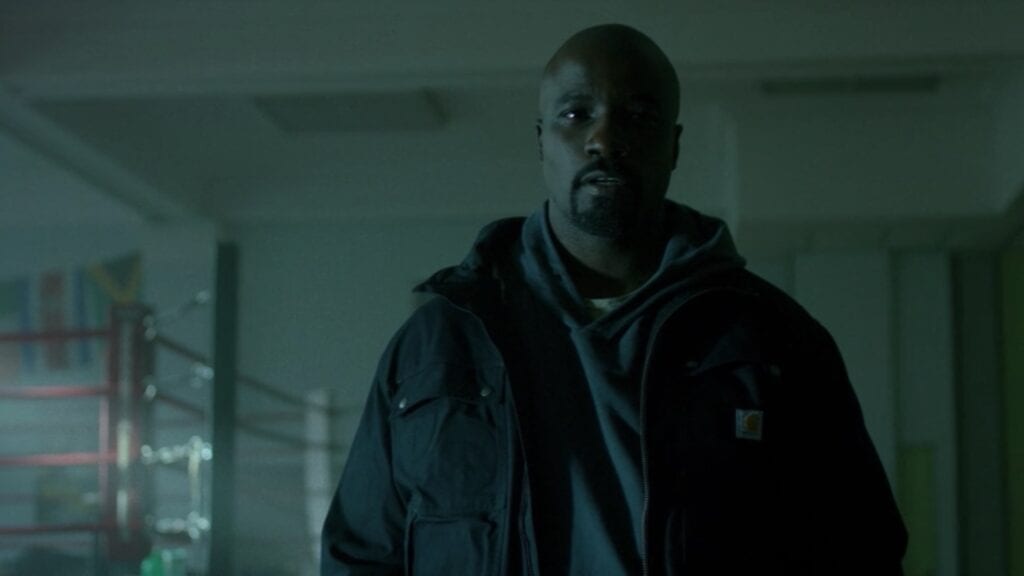 With The Defenders well on its way, fans may be wondering what’s next for the Netflix/Marvel partnership. Simply put, Marvel’s Luke Cage has started its second season of filming which began on June 6th. The anticipation may be overwhelming as we try to piece together what will be in store for our bulletproof hero. 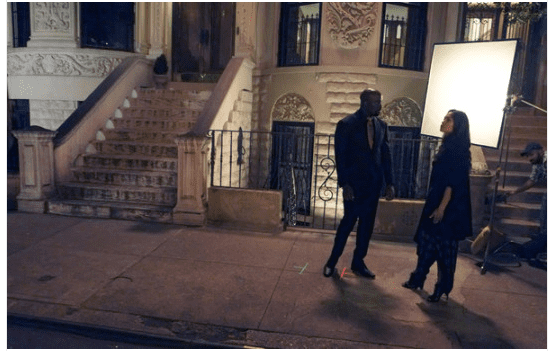 In season one of Marvel’s Luke Cage, we saw our hero put behind bars once more. With helpful evidence in the hands of Barbershop friend Bobby Fish and a certain crime-fighting lawyer that is making an appearance with Cage in The Defenders, we expect this situation will be resolved soon. Not to mention that the character is seen both in and out of prison in the trailer.

While The Defenders is where we will see this hero next, it is exciting to hear that Marvel’s Luke Cage has begun production on its second season. Rosario Dawson is returning, alongside Mike Colter, as Claire Temple in season two as well and photos confirming that the CageXTemple ship is continuing to sail its course recently hit the Internet. Check out the collage of images below: 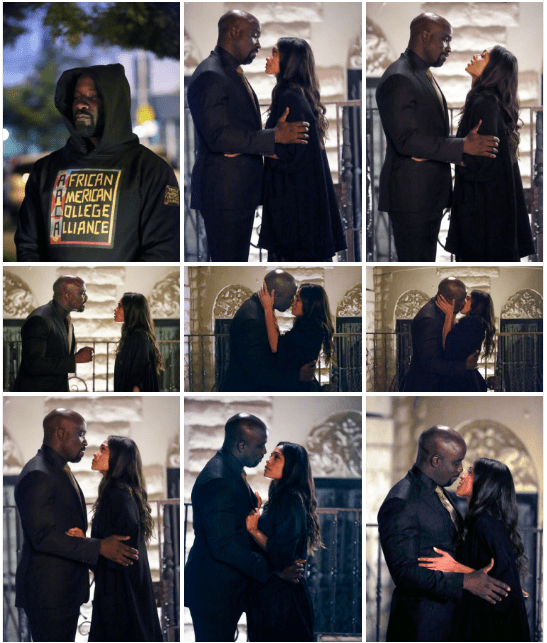 Also expected to return to Marvel’s Luke Cage are Alfie Woodard and Theo Rossi, continuing their roles from the previous season. Among the plot points, it is also reported that Diamondback will be undergoing the same procedure Luke Cage had, making the tension palpable as season two approaches. Harlem’s superpowered unbreakable hero will have his work cut out for him but the show is definitely promising to deliver more of what it has been good at.

Until production is finished, fans will have The Defenders to keep them company. Featuring Daredevil, Jessica Jones, Iron Fist, and Luke Cage himself, there should be plenty of action to hold viewers over until then. The Defenders premieres August 18th on Netflix!

What are some things that would be awesome to see in Marvel’s Luke Cage season 2? Join in on the conversation in the comments section below! Don’t forget to follow DFTG on Twitter for live gaming and entertainment news 24/7! 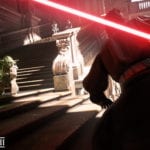 EA's Games are Available to Play for Free This Week 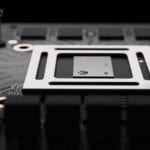