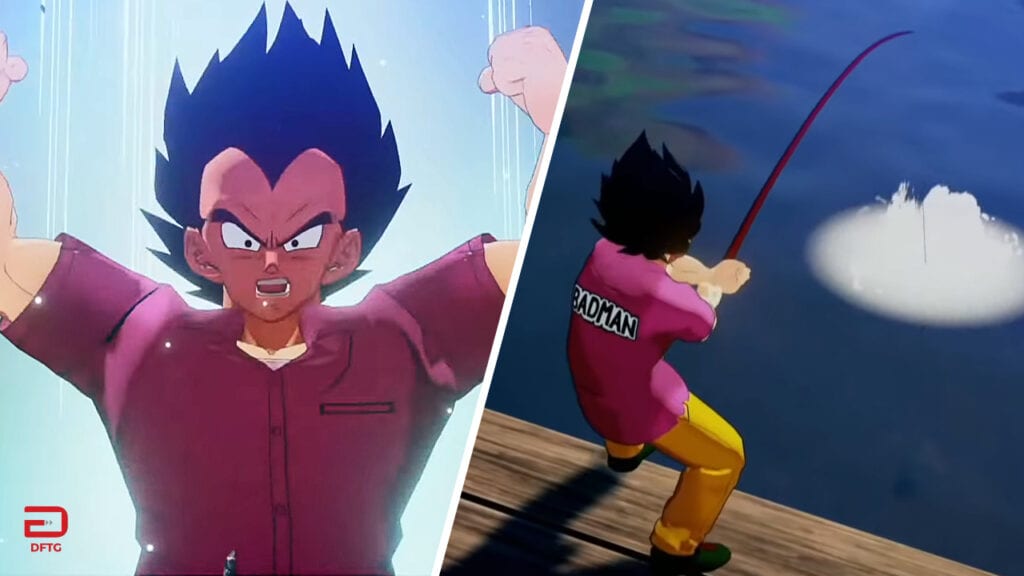 Bandai Namco’s upcoming Dragon Ball Z: Kakarot is based around the premise of following the story of lead hero Goku (a.k.a. “Kakarot”), though, it appears there will be plenty of other fighters taking the spotlight at various points of the game. One of these player-characters has already been confirmed to be Goku’s rival Vegeta, with Tokyo Game Show 2019 revealing a nice stretch of gameplay featuring said self-proclaimed “Prince of all Saiyans.”

Revealing just over 12 minutes of gameplay, Bandai Namco debuted a pretty nice showcase of what to expect when leaping into DBZ: Kakarot; offering a look at free-roaming, combat, as well as a few of the RPG’s side activities. As Vegeta isn’t exactly the most restrained fellow, we see several brawls break out between him and fellow Z-fighter Tien as well as a trio of visiting Frieza Force members–all of which are dealt with in Vegeta’s typically brutal fashion.

Outside the fights that one might expect, there looks to be plenty of activities to do in between quests, with Vegeta able to fly around and explore the large locale and surrounding area of West City. From here, various missions and several instances of the game’s Z Orbs currency can be seen spread across the map, including one particular mini-game that allows Vegeta to embrace the outdoorsy life and go fishing. Check it all out in the video below beginning at around 20:11.

As evident by Vegeta’s memorable “BADMAN” attire from the Android Saga, Dragon Ball Z: Kakarot is looking to adapt numerous arcs from the beloved manga and anime series. Many have already been confirmed so far such as the Cell Saga and the recently-revealed Buu Saga, but Bandai Namco has also assured left-field inclusions like Goku’s driver’s license mission will also make their way into the final product.

What do you think? Are you excited about what DBZ: Kakarot has revealed so far? What other inclusions from the anime/manga should make the cut next? Let us know in the comments below and be sure to follow Don’t Feed the Gamers on Twitter and Facebook to be informed of the latest gaming and entertainment news 24 hours a day! For more headlines recently featured on DFTG, check out these next few news stories: 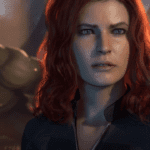 Marvel's Avengers DLC Heroes Will Be More Than Just Reskins 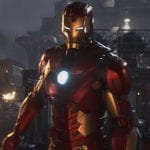