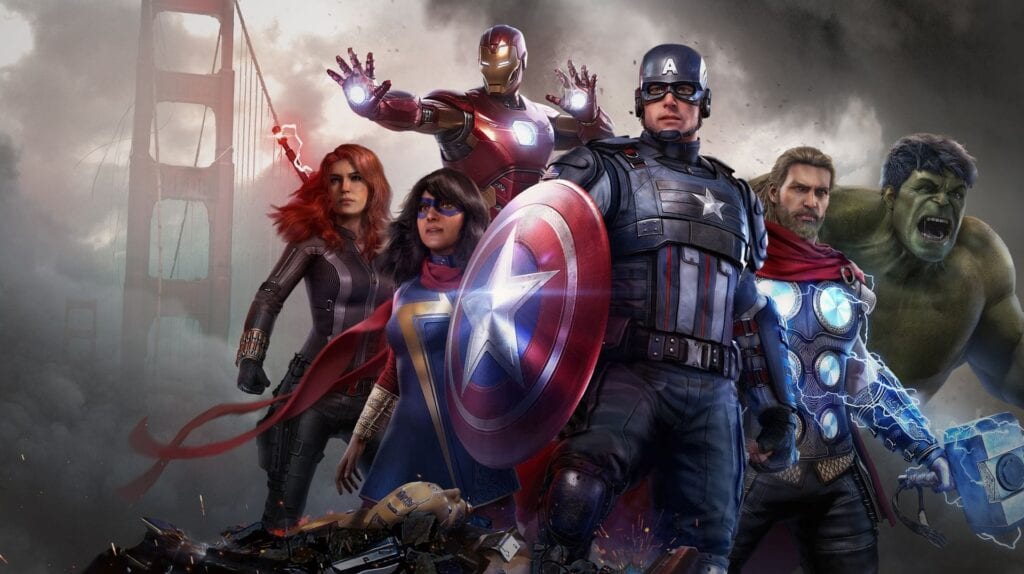 Marvel’s Avengers is set to bring an impressive cast of characters to the hands of gamers everywhere, allowing us non-superheroes the ability to harness multitudes of super powers in order to help save the world from destruction. While PlayStation will have a bit of a wider roster thanks to an exclusive deal featuring Spider- Man, the game is sure to expand its list of characters post launch using the vast array of potential heroes that have appeared over time in comics, TV, games, and movies set in the Marvel universe. Now, thanks to one fan, it appears that there may be some clues as to what characters players can expect to see after the initial release of the game.

A new Redditor by the name of 6plus4equals52 recently surfaced on the platform bringing some datamined information pertaining to something called “Hero Cards,” though what these are remains to be seen. Featured in the data on these cards are the names of playable characters that have been confirmed to be in the game already such as Iron Man, Hawkeye, and Hulk. There are some other names, however, that have yet to be revealed by the developers that appear to be potential clones of the aforementioned characters such as War Machine, Kate Bishop, and She-Hulk. Whether or not these characters will be playable themselves or serve as some other purpose has yet to be determined, but it seems likely that they may make an appearance as clone fighters, a prospect that many fighting games are all too familiar with. Ken and Ryu of Street Fighter, the various Links of Super Smash Bros, and many more characters were added to fighting games in order to expand the roster without having to come up with a totally new moveset, so it’s certainly within the realm of possibility that a game set in the Marvel universe like the upcoming Marvel’s Avengers game could feature something similar.

There’s been no word from the developers as to how accurate the recent claim is so for now fans will have to wait and take the datamined info with a grain of salt. Marvel’s Avengers is set to release on September 4th of this year for PC, Xbox One, PlayStation 4, and Google Stadia. The title is also set to appear on next gen consoles, though no release date has been set for them quite yet.

Let us know your thoughts on the possibility of seeing some clone characters in Marvel’s Avengers and more in the comments section below. As always don’t fortet to follow Don’t Feed the Gamers on Twitter for 24/7 coverage of all things gaming and entertainment.