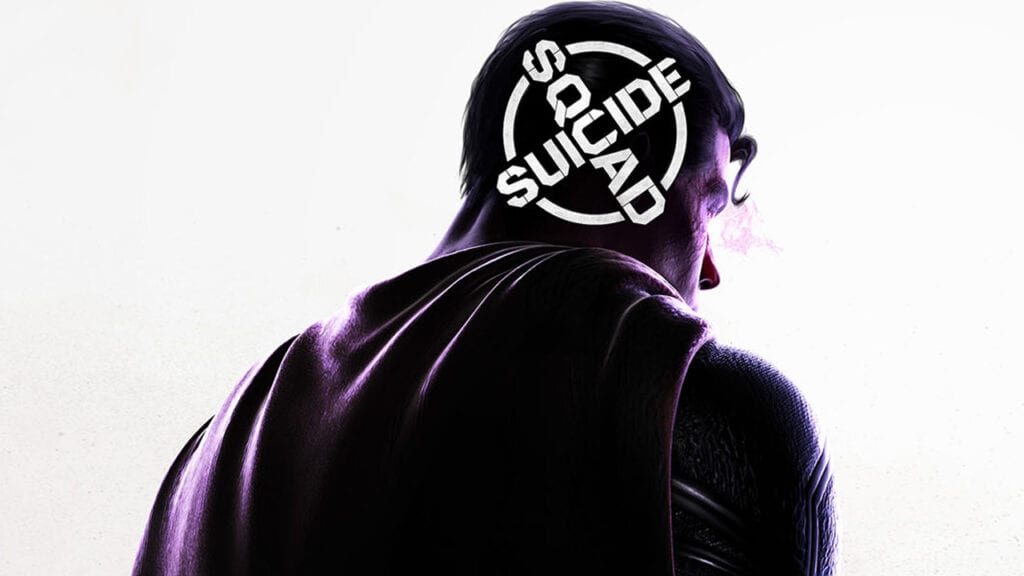 Warner Bros. as a company holds quite the impressive collection of properties, with the high-profile likes of NetherRealm’s Mortal Kombat and Rocksteady’s Batman Arkham series gracing its gaming division alone. Though these franchises have generated high profits and success for WB Interactive, a recent report suggests parent company AT&T has been interested in selling its video game studios to another publisher, with big names such as Electronic Arts, Microsoft, and Activision Blizzard seemingly in the running to buy. However, it appears that these ambitious plans may not actually be in motion – at least not yet.

As evident by a new WarnerMedia organization update (H/T IGN), CEO Jason Kilar spoke about broad plans for the company and suggested Warner Bros. Interactive would continue to be in the fold for the foreseeable future. Kilar specifically mentioned WB Interactive “remains part of the Studios and Networks group” and will carry out an overall initiative of “engaging fans with our brands and franchises through games and other interactive experiences.” A follow-up statement with Deadline further complimented the WB gaming division, speaking to the studios’ “very strong interactive team” and “very, very big” potential.

We have a very strong interactive team of about 2,000 software developers that tell interactive stories; the opportunity to go global with that is very, very big as well.”

Warner Bros. establishing WB Interactive as one of the company’s most integral branches would almost surely imply a comfortable amount of staying power for the video game division. However, talking up the utility of studios like NetherRealm and Rocksteady might also be WarnerMedia’s way of possibly advertising their wares to potential buyers ahead of the big DC FanDome event later this month. Regardless of intent, the large-scale proceedings promise to hold quite a few interesting showings, including the next project from NetherRealm Studios, WB Montreal’s possible next Batman title, and Rocksteady’s newly-confirmed Suicide Squad game.

What do you think? Are you glad that Warner Bros. Interactive is staying put with WarnerMedia for the time being, or would you be interested to see what another publisher would do with such prestigious studios? Let us know in the comments below and be sure to follow Don’t Feed the Gamers on Twitter and Facebook to be informed of the latest gaming and entertainment news 24 hours a day! For more headlines recently featured on DFTG, check out these next few news stories: 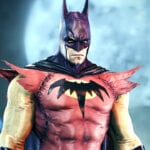