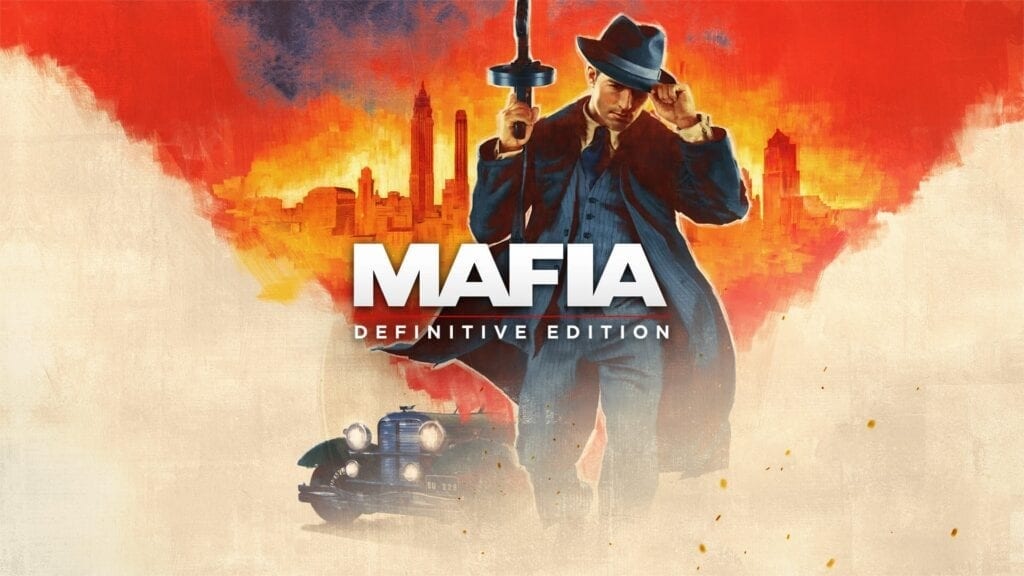 We’ve some unfortunate news for those looking forward to sinking their teeth into Hangar 13’s upcoming Mafia: Definitive Edition. Originally slated to release next month on August 28, it has been announced that the game will now be released a month later due to complications that arose from the ongoing coronavirus pandemic.

Publisher 2K Games took to its official Mafia Twitter to make the announcement, confirming that Mafia: Definitive Edition will now be releasing on September 25. “Though we’d originally planned to release the game one month earlier on August 28, finalizing everything in time for that launch has become increasingly challenging due to the ongoing global COVID-19 pandemic,” the statement reads, “and the last thing we want to do is compromise the quality of the experience.”

The post goes on to thank players for their patience, while also revealing that an extended look at the Definitive Edition’s gameplay will be releasing on July 22. “We want to express our heartfelt thanks to you for watching our narrative trailer, playing the Definitive Edition of Mafia II and III, and supporting us as we continue building the definitive organized crime saga. We look forward to showing you more on July 22.”

Mafia: Definitive Edition will now be releasing on September 25, 2020 for PC, PlayStation 4, and Xbox One. 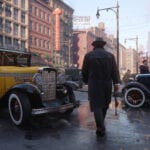