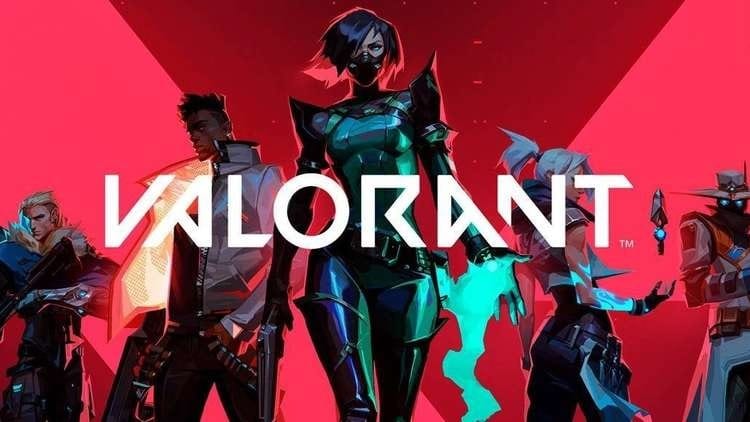 Valorant patch 1.03 is officially live, representing one of the game’s first patches following the recent implementation of ranked mode. Surprisingly, Riot Games seems to be fairly content with the way things are in ranked, with the League of Legends developer opting to keep their “balance changes light” in order to allow the meta to “evolve naturally.” What we have instead is a patch filled to the brim with quality of life updates, punctuated by the addition of a new Spike Rush Orb and some significant changes to the Guardian.

Riot Games recently took to its official Valorant website to detail the full patch notes for update 1.03. The econ-friendly Guardian has seen a drop in price as well as a significant drop in rate of fire, acting as a necessary trade-off in order to better justify the weapon’s increase in penetration power from medium to heavy. This is all being done in order to help the Guardian sharpen its identity as “a long-range, versatile weapon.”

Patch details are rather on the light side elsewhere, with Spike Rush notably getting a new Orb called Twin Hunters that acts a bit like League of Legends’ Twin Shadows active, sending out two beings to seek out the nearest two enemies. Without further ado, here are the patch notes for Valorant update 1.03 (link to the full list of QoL changes and bug fixes right here):

So, thoughts on the latest Valorant patch? How do you feel about the Guardian changes? Let us know in the comments section below, and as always, stay tuned to Don’t Feed the Gamers for all the latest gaming and entertainment news! Don’t forget to follow DFTG on Twitter for our 24/7 news feed!