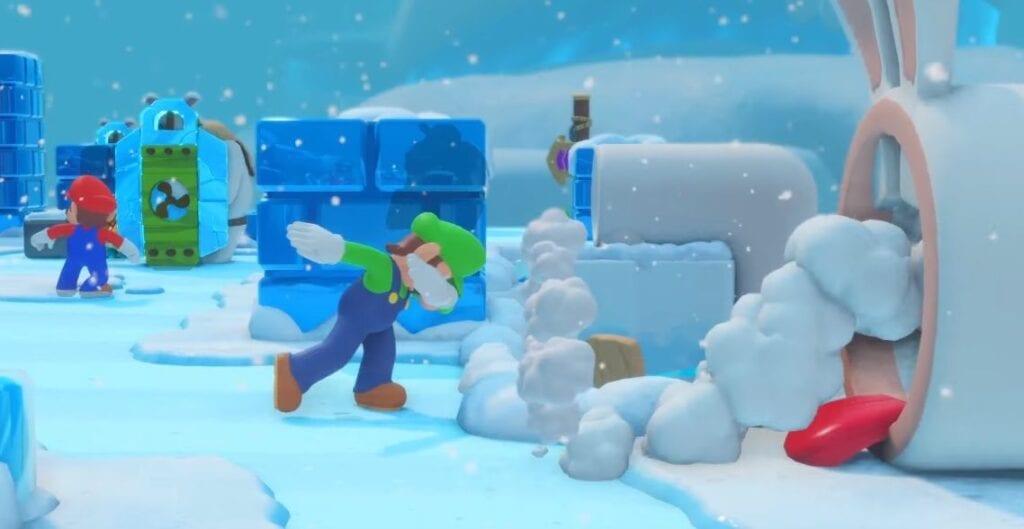 Today, the new crossover game Mario + Rabbids Kingdom Battle finally released for the Nintendo Switch, bringing the immensely popular Super Mario and Rabbids franchises together for the first time. The game’s existence is definitely one of the bigger examples of Nintendo loosening their control over the presentation of the Super Mario characters, since it is being developed outside of Nintendo by Ubisoft. Several character spotlight trailers have been released so far for the game, and now a new one has emerged, just in time for the game’s launch, which confirms that Luigi dabs in the new game.

The official Ubisoft US YouTube channel has released the new Luigi spotlight trailer, highlighting his special abilities in the game, as well as the quirks he will exhibit. Naturally though, the social media response for this game has largely fixated on the animation for Luigi which shows him executing the “dab” dance move that pervades much of millennial culture today. This is yet another modern cultural element exhibited in the game like the previously seen smartphone used by the selfie-obsessed Rabbid Peach. 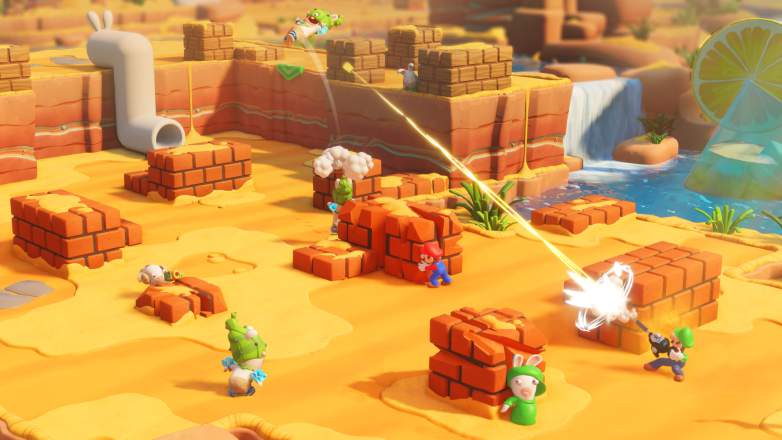 This trailer also details less important facts about Luigi’s abilities in the game, such as his long-distance shooting capabilities and the boost that he can give to his teammates movement range on their turn. While the Year of Luigi may be far in the past, it looks like his connection to the present is still quite strong. What do you guys think about this new spotlight that confirms that Luigi dabs in Mario + Rabbids Kingdom Battle? Let us knkow in the comments below!

Be sure to stay tuned for the latest Mario news, such as the new live action trailer released to promote Mario + Rabbids Kingdom Battle, here on Don’t Feed the Gamers! Follow us on Twitter to see our updates the minute they go live! 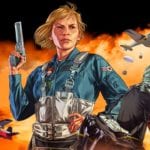 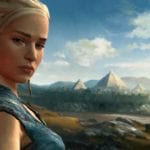