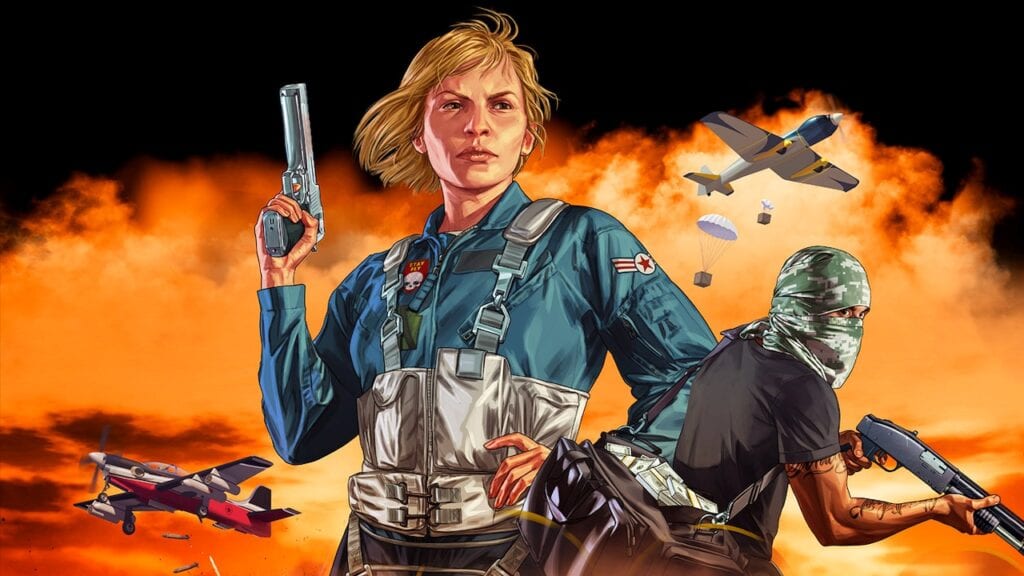 Seven new aircrafts are also flying in on the update that can be customized to have faster engines, smoother handling, and installed weaponry, such as machine guns or bombs. Those last two should definitely come in handy on those specifically intense missions, or if you’re just in the mood to explode stuff  — it is GTA after all. All plane enhancements will be done out of the previously mentioned aircraft workshop. A full list of newly added planes and descriptions continues at the bottom of the post. 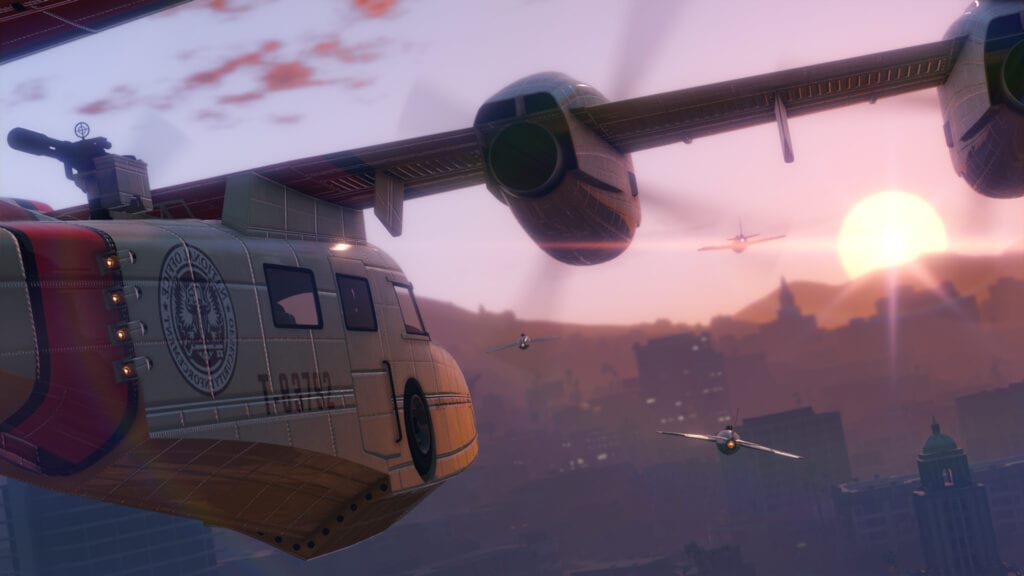 For those that feel the ground is more their speed, then Smuggler’s Run also adds Motor Wars, a new Adversary mode that tasks up to four teams to parachute into a set area to find a special weaponized vehicle before time runs out. The side that finds it first gets the pleasure of wiping out the opposition. The new mode combines elements of similar Adversary modes Drop Zone and Penned In. Two over-the-top cars are making their debut as well: the Vapid Retinue and the Grotti Visione.

As for the weekly bonuses, logging into GTA Online between now and September 4th will score you three free in-game shirts. Those interested in triple RP and potentially big GTA$ can go for the Premium Race going on during that time, which is Gauntlet. The less-competitive Time Trial mode is Casino, and rewards players just for beating the set target time. Before that end date arrives, users will also be able to get a 25% discount on the following vehicles:

GTA Online‘s Smuggler’s Run update is out now for PC, PS4, and Xbox One. What do you think? Is smuggling your new favorite GTA pastime, or is Motor Wars where it’s at? Are you a good enough smuggler to do Kessel Run in less than 12 parsecs? Let us know in the comments below and be sure to follow DFTG on the Twitter for the latest in gaming and entertainment news 24 hours a day! And now, without further ado, those planes you’ve been waiting for! 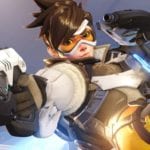 Overwatch Update Brings Deathmatch and More to PC, PS4, and Xbox One! - Here's the Details 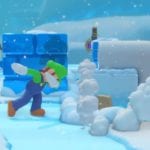 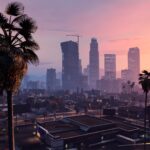