Much like Jyn Erso’s group in the recent Rogue One film, the cast of the Young Han Solo anthology film is slowly coming together and growing more powerful with each new addition. We’ve already learned that geek icons Donald Glover and Emilia Clarke are joining Alden Ehrenrich in his starring role as the galaxy’s best smuggler. Now, it looks like another big name actor could very well join the project, as Lucasfilm is reportedly seeking Woody Harrelson out for a Young Han Solo film role. 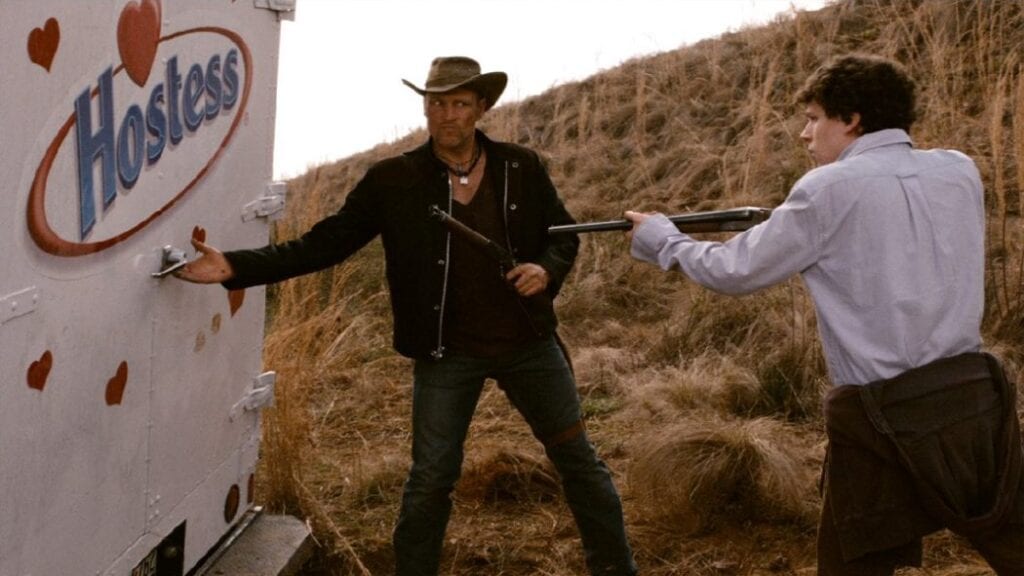 Yes, according to sources close to Variety, the Hunger Games star and Twinkie fanatic is Lucasfilm’s top choice to play the mentor of Ehrenrich’s Han Solo in the upcoming movie. There is no word yet on what other actors that Lucasfilm has in mind for the role, should Harrelson turn down the project, but it does sound like the studio wants an actor with considerable clout for this particular role. It is also not currently known who this mentor role is in the Star Wars universe, and given that no plot details are known about the film, speculation is somewhat difficult. It’s possible that this mentor could be Solo’s guide in the art of smuggling in the underworld that puts Han and Chewie under Jabba the Hutt’s employment. The novel Han Solo and the Lost Legacy had a retired stormtrooper character named Alexandr Badure who acted as Solo’s mentor. Perhaps this role could be a variation on that character? 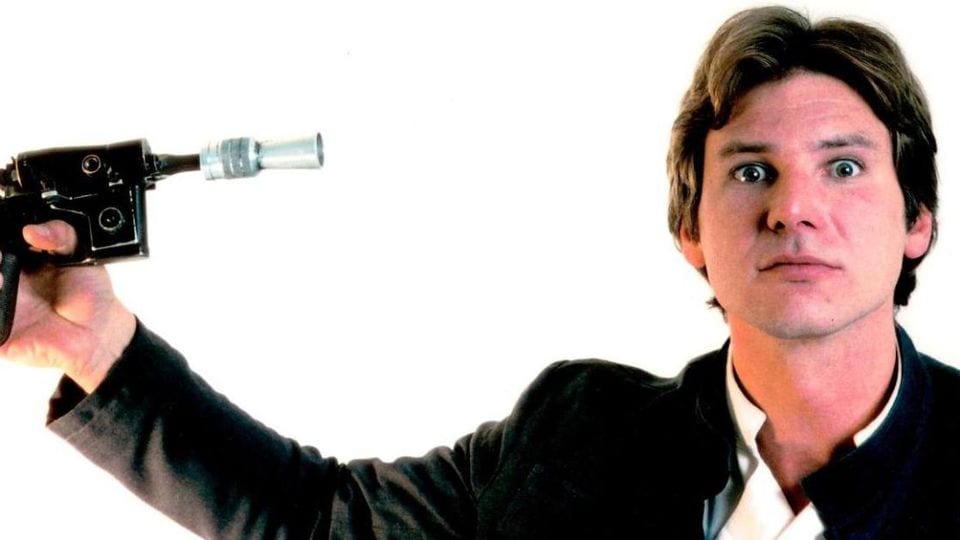 No matter what, my anticipation for this film is definitely rising. Now let’s blow up this article and go home! What do you guys think about Harrelson being given a Young Han Solo film role? What actor would you like to see in this film? Let us know in the comments below!

Be sure to stay tuned here to Don’t Feed the Gamers for the latest Star Wars news, such as the upcoming Star Wars Rebels debut appearance of Rogue One character Saw Gerrera! 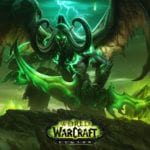 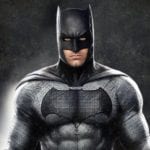