StarWars.com announced today that Donald Glover, star and creator of the hit FX show “Atlanta,” has landed the role of young Lando Calrissian for Lucasfilm’s upcoming Han Solo anthology film. Glover who is not only a talented actor but also an award winning writer was thought to be among one of the standouts during early testing for the role.

According to sources, the film’s directors Phil Lord and Chris Miller ordered a second round of testing before finally settling on Glover. Some of the actors rumored to have auditioned for the part include Yahya Abdul-Mateen, O’Shea Jackson and Jason Mitchell to name a few. The flick will take place sometime prior to Star Wars: A New Hope and will act as a stand alone movie much like the upcoming Star Wars: Rogue One. 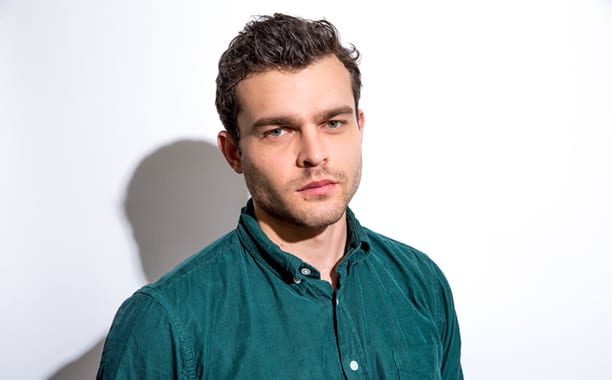 Glover, who just finished wrapping production for Sony’s “Spider-man: Homecoming,” will be joined by Alden Ehrenreich who will be playing the lead as young Han Solo. Production on the project is scheduled to begin in early January of 2017 with a release date of May 25, 2018. As of today, Glover and Ehrenreich are the only two confirmed castings for the Han Solo spin-off. How do you feel about this casting? Are you excited about getting to see Lando return to the Star Wars universe? Let us know in the comments below.

Don’t forget to check out these other movie related stories/videos:

• The Official Trailer for The New Wolverine Movie: Logan is here! (Video) 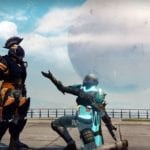 Some Call it Fate, Others "Destiny" - How Two Game Developers Got Engaged Through the Bungie Shooter 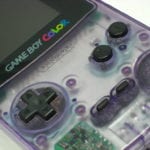