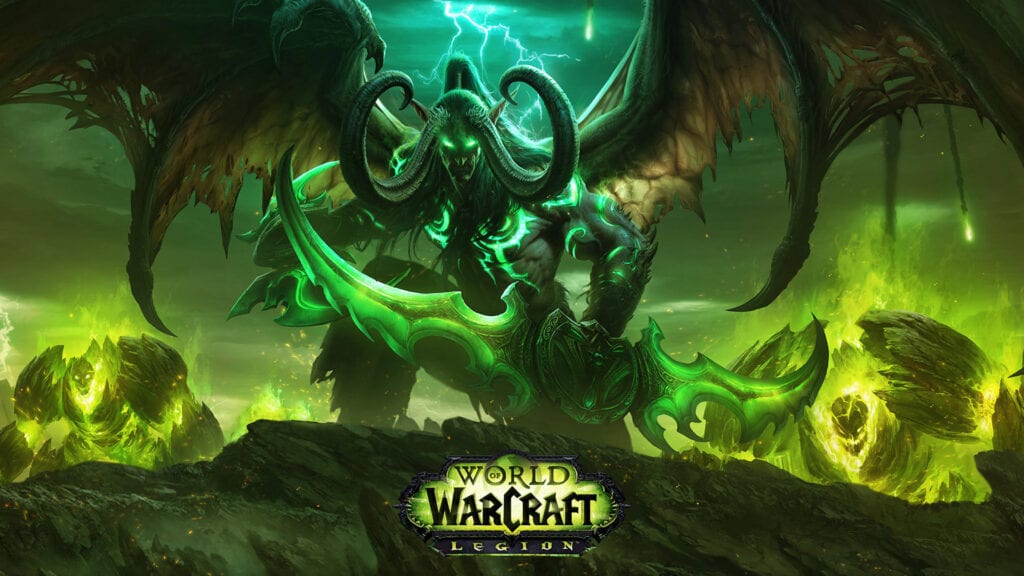 The latest expansion for World of Warcraft (WoW) is constantly getting new patches to keep things interesting. In patch 7.15 there is something awesome happening with some new Brawler’s Guild bosses. You can battle some obviously Overwatch inspired characters if you reach a high enough rank. Once you reach Rank 6 of the Brawler’s Guild, 3 bosses appear with very familiar characteristics. According to WOWHEAD:

“Hudson, Dupree, Stuffshrew. This trio is a reference to Blizzard’s popular game Overwatch. Hudson, a tribute to the gorilla Winston, puts up Barrier Projector and firesTesla Cannon andJump Pack. Dupree, a tribute to the cowboy McCree, casts High Noon. Stuffshrew, a tribute to Junkrat, casts Maniacal Laugh. Kill Dupree beforeHigh Noon goes off, disrupt Hudson’s barrier, and avoid Stuffshrew’s bombs. Data points to additional Ogrewatch bosses that could be rotated in, including Blinker for Tracer, Boargut for Roadhog, Render for Reaper, and Steingardt for Rhinehardt.”

WoW has a long tradition of taking inspiration from other games, movies, etc., and these “Ogrewatch” characters are a great addition.  Future patches will have even more quests and flying to The Broken Isles, plus Brawler’s Guild updates as well. Here is a video of the boss fight against the characters and as you can see they don’t resemble the Overwatch heroes looks wise, but there are definitely similarities:

What do you think about WoW bringing in some Overwatch fun? Let us know your thoughts in the comment section below and if you haven’t followed Don’t Feed the Gamers on Twitter yet…. then you are weird… So go do that, OK? Want more Blizzard news? Check out these articles below: 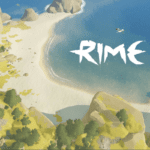 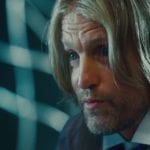