The latest Overwatch patch from January 24th has brought a whole new atmosphere to the competitive world. The changes to heroes like D.Va, Roadhog, and Ana have made the normal 2/2/2 ladder builds a lot more enjoyable for the players. People are really using these new nerfs and buffs to their advantage whether they’re pro or just a normal player kicking ass in competitive mode. Here is a list of the heroes, their changes, and the benefits of them to the game. 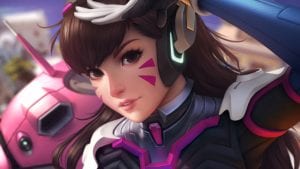 2. Roadhog – Speaking of Roadhog, his new hook is working out wonderfully! The accuracy is solid and people seem to love it. The only downside is that trying to hook someone up high can be a little more difficult. Maybe his hook could use a little more work, but for the most part it is so much better. 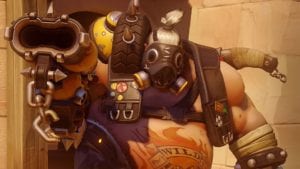 3. Ana – She kind of got screwed really. Her healing grenade heals 50% less and now her team won’t get the benefit of her mass healing potential after  being on the receiving end of an ultimate. The professionals still seem to enjoy Ana and make use of her nano boost despite the healing grenade’s nerf, so don’t expect her to go anywhere just yet. 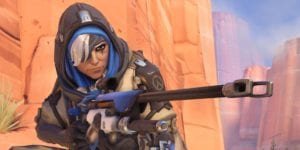 Have you enjoyed the changes? Any suggestions to what they should fix in the next Overwatch patch? Let us know your thoughts in the comment section below and check out these other Overwatch articles below! 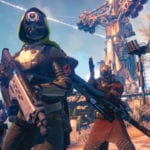