If you’ve been waiting to pick up The Last Guardian, now would be the perfect time to do so!  Released just two months ago on December 6 as a PlayStation 4 exclusive, the brainchild of SIE Japan Studio has just received a $20 price cut, bringing the total cost of the game to $40.  This is not, however, a sale, or a temporary discount.  The PlayStation Store holds no mention of the former or the latter,  simply a listed price of $39.99, which suggests that this is a permanent price drop across all game retailers, including GameStop, Best Buy and Amazon.

Unfortunately, at this time we don’t know what the reason for the price cut is.  Despite The Last Guardian’s extraordinarily long development time (which mirrors another game that was released recently), as well as the game’s positive reviews, it’s very possible that the game quite simply isn’t selling well, which is truly a shame, as it’s a great game. 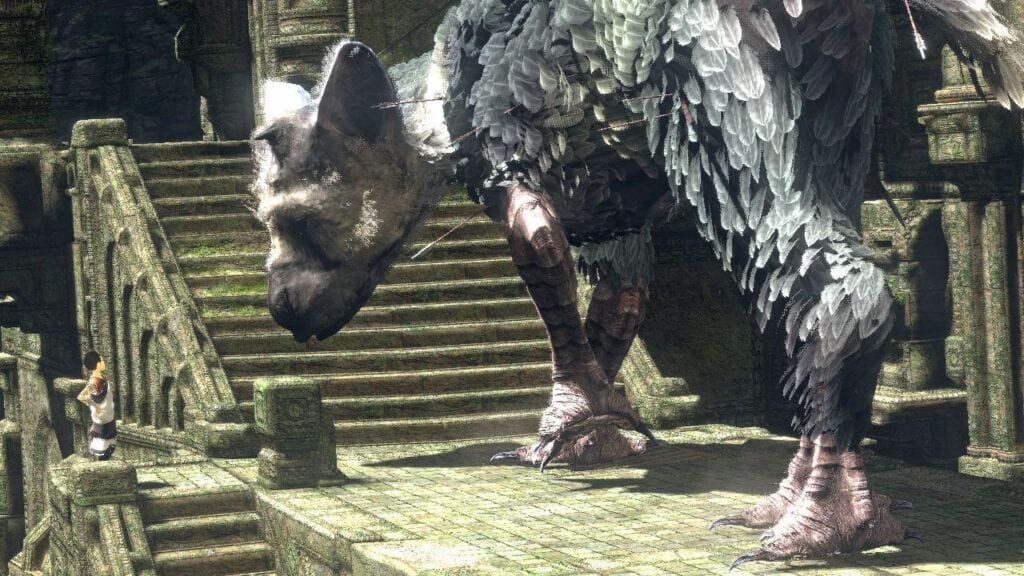 Ever since the game was announced at E3 way back in 2009, there was an enormous amount of hype that followed the project, due in no small part to the game’s director, Fumito Ueda, who had also spearheaded two of SIE Japan Studio’s previous games, Ico and Shadow of the Colossus.  Both games garnered a cult following, and the 2011 release of The Ico & Shadow of the Colossus Collection on the PlayStation 3 helped perpetuate the following even further.  Despite the ebb and flow that tends to happen with games stuck in long development processes, the excitement began to solidify again once the release of the game seemed imminent.  Ueda’s commentary on the three games and on their narrative connection also helped pull the fan bases together, while at the same time sounding rather non-committal as to whether or not they are connected.

“The way I see it, maybe they are from the same world, or the same universe.  But anything further than that is really up to the player’s imagination.  Everyone has a different level of relationship with the two previous titles, so we wouldn’t dictate that it is or it isn’t. It’s up to the player.”

So, what are your thoughts on The Last Guardian’s price cut?  Do you think it’s warranted?  Are you planning on purchasing the game now that the price has dropped?  Let us know in the comments below, and as always, stay tuned to DFTG for all your gaming news needs! 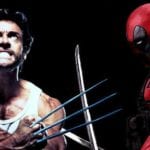