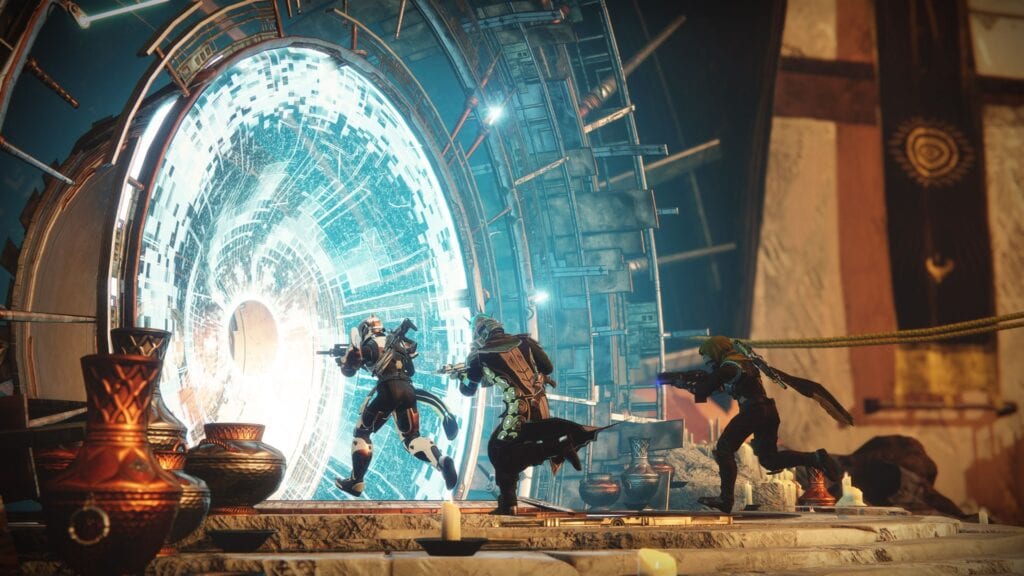 The latest Destiny 2 update is brings some of the new features and fixes previously discussed by the team at Bungie. Some of these new items include nightfall strike scoring, challenge cards, and new emblem variants – all of which have been launched with this patch. Those are not the only items addressed though, Bungie also brought attention to Auras and loads of general improvements that will help bring balance to the game.

Check out all the details on the latest Destiny 2 update below via Bungie:

What do you think of the latest Destiny 2 update? What else would you like to see added or fixed in the game? Sound off with your thoughts in the comment section below, and don’t forget to check out DFTG on Twitter for gaming and entertainment news live 24/7! 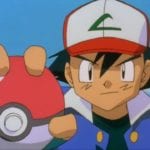 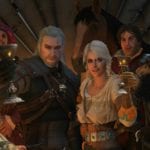 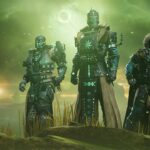