J.J. Abrams Says Mark Hamill Should Win an Oscar for His Role in The Last Jedi 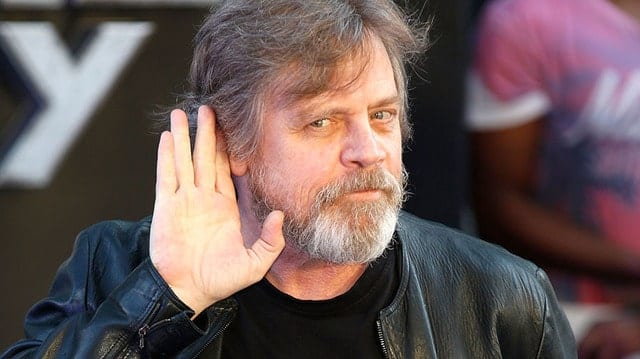 The Academy Awards just ended for this year, but already, excitement for the 2018 awards show is in full swing. Mostly because a certain someone said a particular actor that is portraying a specific Jedi from a distinct galaxy far, far away should win an Oscar for his performance in The Last Jedi. And well, we can’t help but listen up when word like that gets spread around! Not too long ago, The Force Awakens director J.J. Abrams attended the Oscar Wilde Awards, a ceremony that celebrates the U.S. Ireland Alliance, and while there, he spoke up on his opinion of the upcoming Star Wars film and Mark Hamill’s performance. Apparently, according to the director, it is definitely worthy of some major praise.

Mark Hamill, who reprised his role in the 2015 The Force Awakens, only got to see screen time for about a minute right at the end of the movie, but even then, fans everywhere couldn’t help but raise a collective scream of excitement at his presence. Now that we know he’ll be garnering a lot more screen time in the next installment, we’re definitely excited to see exactly why Mr. Abrams thinks his performance is Oscar-worthy.

It seems that Abrams isn’t the only one that would love it if Mark got a chance to win an Oscar for his role as Luke Skywalker. Hamill himself posted a picture on Twitter a few days ago, with the hashtag “#Slowlyturnremovehoodbutdon’tstartyourlengthyOscarworthymonologueuntilyougettothatrockoverthere”, with a picture of Hamill and Abrams behind the scenes for the film. While that hashtag is quite the mouthful, it’s definitely one we’ll remember to retweet if Abrams’ prediction comes true and that monologue is indeed Oscar-worthy. “I think we are all going to be very upset if he does not win an Oscar, and no one more upset than Mark,” Abrams added during his interview. Well said, good sir. Well said.

Star Wars: The Last Jedi is being released on December 15 of this year and is being directed by Rian Johnson. We just can’t wait to see the film! It’s only March, everyone, so we still have some time to kill. Do you think we can hold out until December to see the next exciting, and probably heart-breaking story come to life? The wait is definitely going to test our patience, for sure. If only we could use The Force to speed up time!

What do you think of the prediction made by J.J. Abrams at the Oscar Wilde Awards? Do you believe Mark Hamill deserves an Oscar for any of his performances, let alone as Luke Skywalker? Share your thoughts in the comments below or hop on over to our Don’t Feed The Gamers Disqus to join in on the conversation there! Also, don’t forget to follow our Twitter for live gaming and entertainment news 24/7. As always … game on, friends! 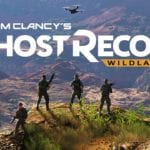 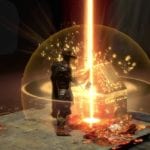 Details on the Path of Exile: Legacy League, Available to Play Now! (VIDEO)