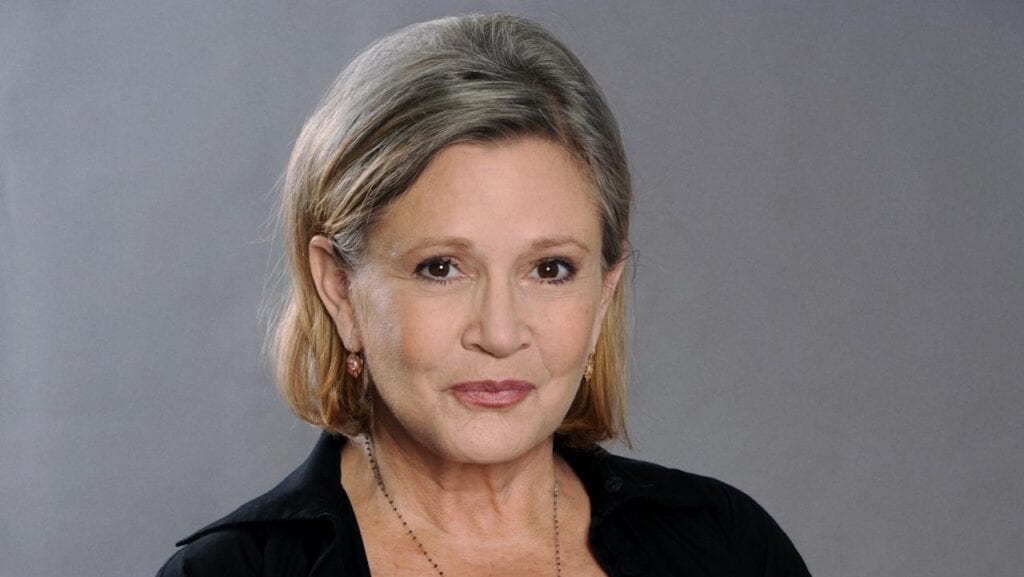 It is with an extremely heavy heart that we are reporting that 2016 has taken yet another beloved icon. Carrie Fisher, who is best known as Princess Leia Organa in the galactic Star Wars films has passed away. Fisher was only 60 years old.

Following a recent heart attack while flying from London to Los Angeles on December 23, Fisher seemed to be doing better. Her mother, famed actress Debbie Reynolds, had tweeted a status update on Christmas day, claiming Fisher was in stable condition.

Carrie is in stable condition.If there is a change,we will share it. For all her fans & friends. I thank you for your prayers & good wishes. pic.twitter.com/isXJqqFEB6

On the morning of December 27, the world lost one of its most beloved actresses, authors, and screenwriters. A spokesman for Carrie’s family, Simon Hall, released a statement on behalf of her daughter, Billie Lourd:

“It is with a very deep sadness that Billie Lourd confirms that her beloved mother Carrie Fisher passed away at 8:55 this morning. She was loved by the world and she will be missed profoundly. Our entire family thanks you for your thoughts and prayers.”

Fisher was most well known in her role in the Star Wars franchise, but has a lengthy acting resume dating all the way back to 1969 in a movie with her her mother. Some notable films she has starred in include: 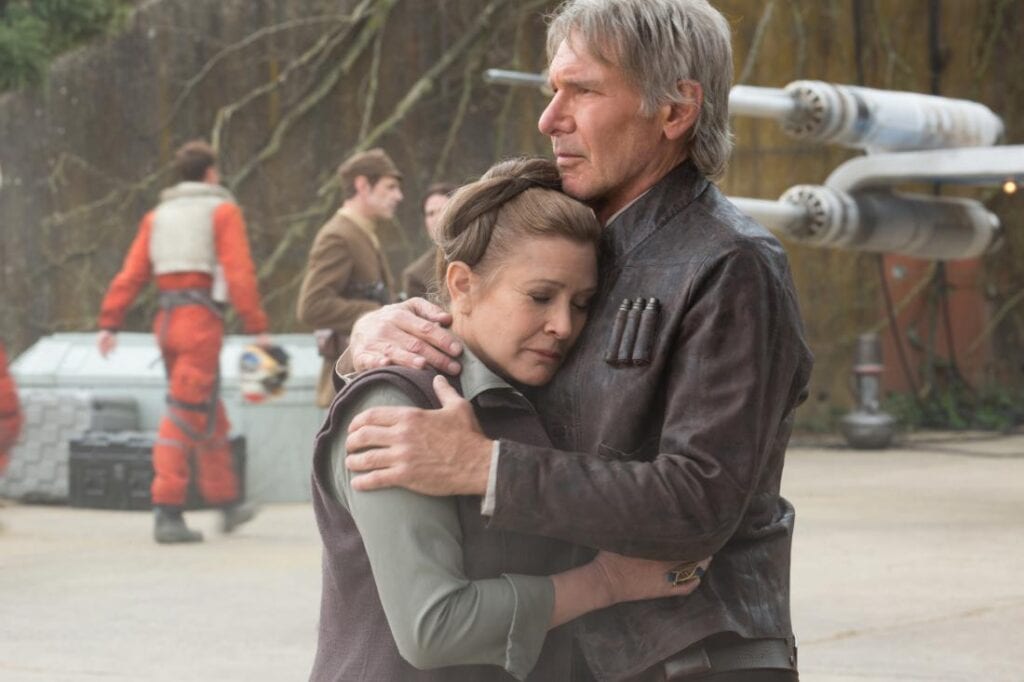 Fisher was also an author. Her recent book, The Princess Diarist, released in November of this year. The book proves that much like her Star Wars character, she was a fierce and loving woman.

There is no doubt that Ms. Fisher will be sorely missed around the world. 2016 couldn’t have ended on a sadder note. We here at DFTG send our thoughts and well wishes to the the family, friends, and her fans around the world. May the Force be with you. 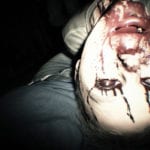 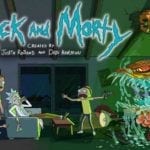