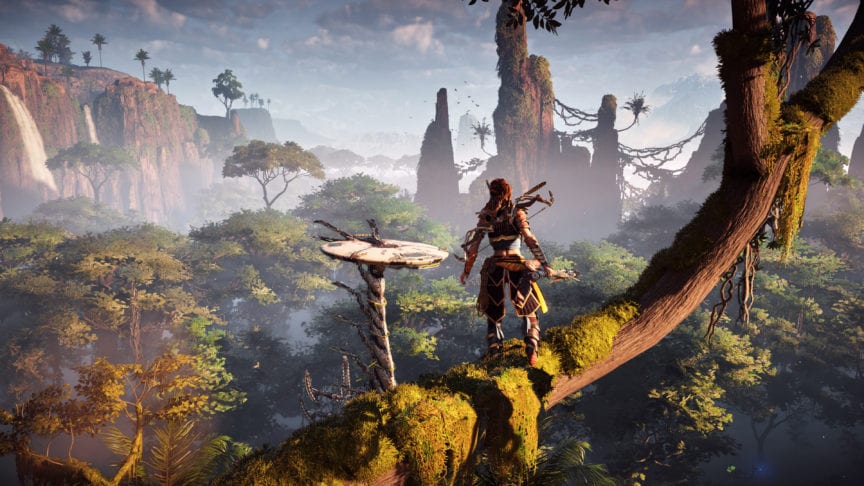 Horizon: Zero Dawn has been out for about a week now, and the PlayStation 4 exclusive from Guerrilla Games has been receiving mountains of praise for the game’s innovative blend of open-world gameplay elements and intensely rich storyline.  The game itself has also been blessed, perhaps by the “All-Mother” herself, with a very successful launch.  That said, even the most expertly-crafted video games can suffer from some bugs at launch, and Horizon is no exception.  According to multiple player reports, the game has been crashing after players are being killed by enemies within specific quests.  There have also been several reports of choppiness and crashing issues while viewing the game’s opening cinematic. Thankfully, Guerrilla Games is on top of things, and they have released the game’s first post-launch update, Patch 1.03, to fix the issues.

We’re pleased to announce that Patch 1.03 for Horizon Zero Dawn has been released today.https://t.co/ONRvg2LzXH

Patch 1.03 weighs in at 227.9MB, and as usual, the game will update itself as long as PlayStation 4 users are connected to the internet.  According to the patch notes, the patch “fixes a number of progression issues and crashes.”  The full patch notes can be found below.  Beware, though, there are minor spoilers that involve quest names and specific quest-related enemy locations.

Guerrilla Games also sent out a hotfix after Patch 1.03 deployed, in order to address some “outstanding balancing issues.”

Horizon: Zero Dawn is currently available for the PlayStation 4 and the PS4 Pro.  You can read our full review of the game here!

So, what do you think of Horizon so far?  Have you run into any of the issues mentioned above?  Did the patch resolve the issue?  Let us know in the comments section below, or come start a conversation with us about it over on our Disqus!  As always, stay tuned to DFTG for all the newest gaming news, and follow us on Twitter for our 24/7 news feed! 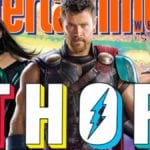 New Photos of Thor: Ragnarok Reveal a New Look for the Asgardian Hero 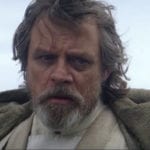