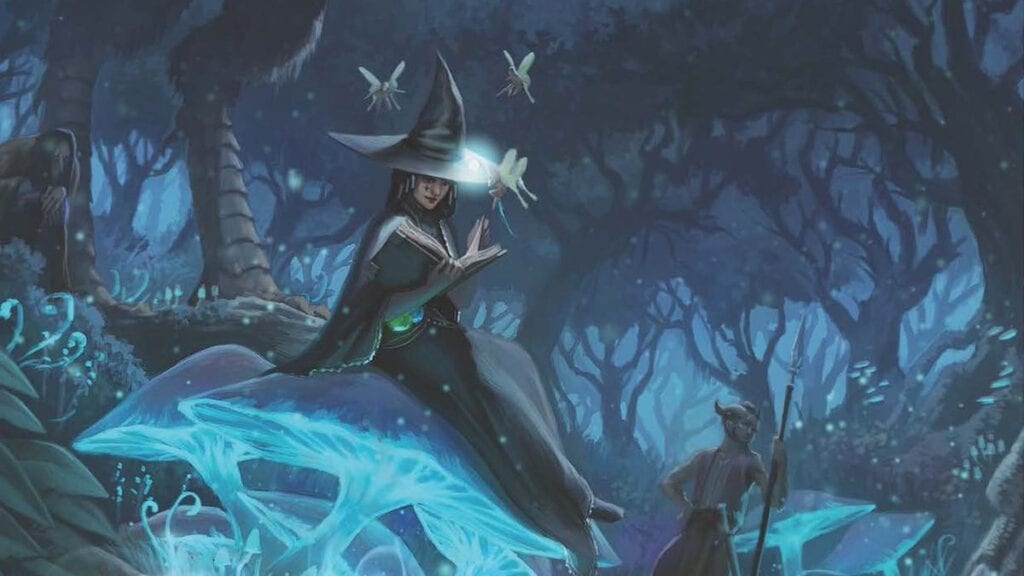 Film and TV series adaptions of video games have been hit or miss for quite a long time, some becoming cult classics while others simply becoming disappointments towards the franchises they represent. There are even adaptions of tabletop games such as Clue floating around that, while basic in premise, has done quite well at accruing a cult following. Now it looks like another popular tabletop game is getting another chance at live-action stardom, with John Wick writer Derek Kolstad reportedly set to pitch a live-action Dungeon & Dragons series.

Currently serving as a writer for Marvel’s The Falcon and the Winter Soldier, John Wick writer Derek Kolstad is also reportedly looking to pitch an idea for a Dungeons & Dragons series. How Kolstad plans on expanding upon current lore within the franchise is currently unknown as there are currently no details on Kolstad’s  plans in regards to story. That aside, it is said to be expected to capitalize on the overall popularity of the tabletop game as well as the recent surge of fans due to the ongoing COVID-19 pandemic. 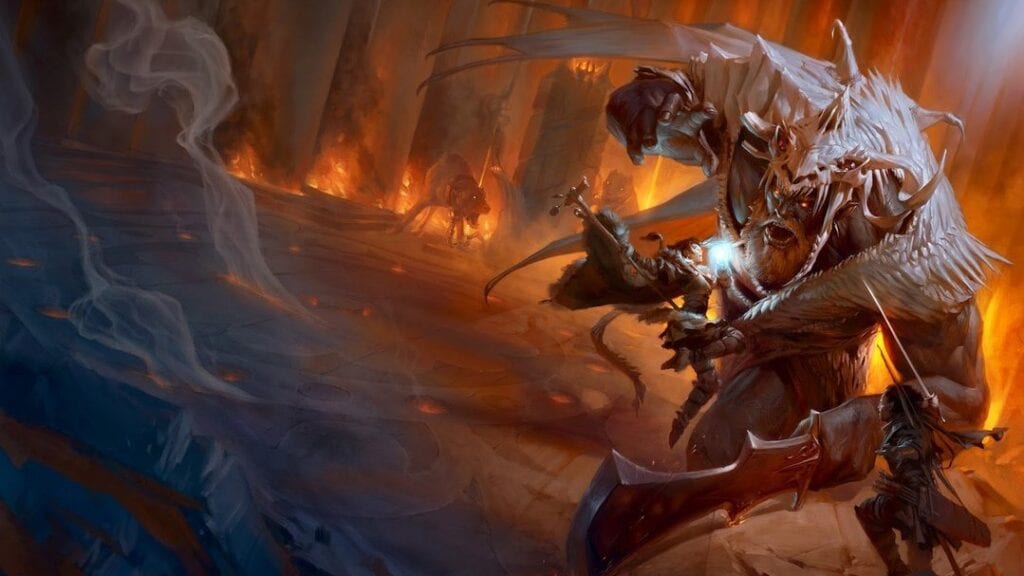 It’ll be interesting to see what the John Wick writer cooks up for a Dungeons & Dragons adaption series, but without any clues as to what to expect, it can be hard to imagine what’s to come given the massive amount of lore available to tap into.

Thoughts on the John Wick writer looking to create a Dungeons & Dragons adaptation? Are there any other stories you’d like to see come to life in a TV series format? Let us know your thoughts in the comments section below. As always, don’t forget to follow Don’t Feed the Gamers on Twitter for 24/7 coverage of all things gaming and entertainment.

Scott Pilgrim Vs. The World: The Game Is Limited Run's Biggest Release Ever