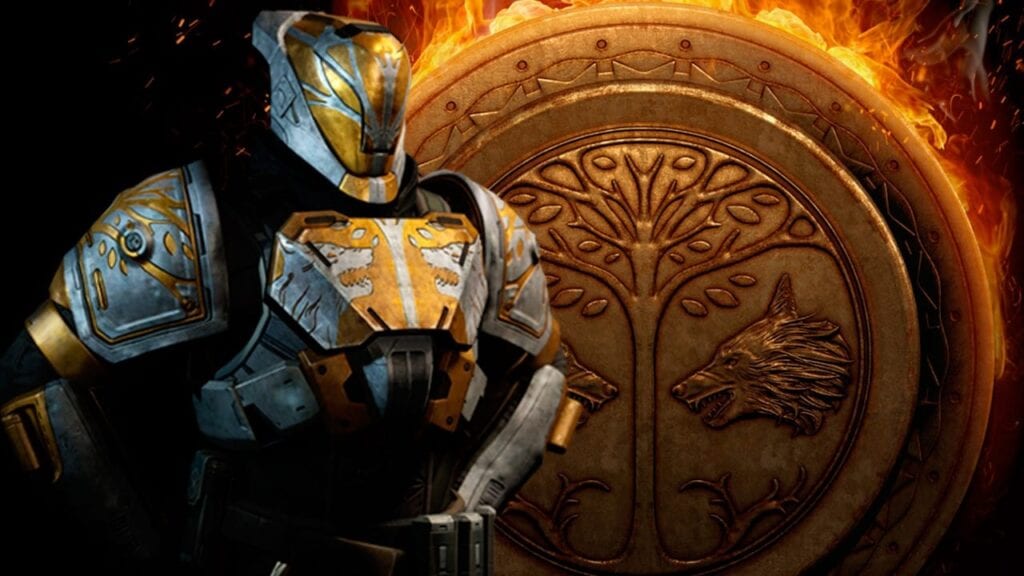 While Destiny fans await the more narrative-focused updates that various signs have been pointing to be in the works at Bungie, various other updates have been providing a variety of smaller features to keep fans engaged with the game. Thus comes the latest Destiny update which is being seen as a “hotfix” which repairs several bugs that have been occurring in the game. This update has plenty more to offer though, as the Iron Banner returns in the new updates to Destiny arriving today, January 17th. 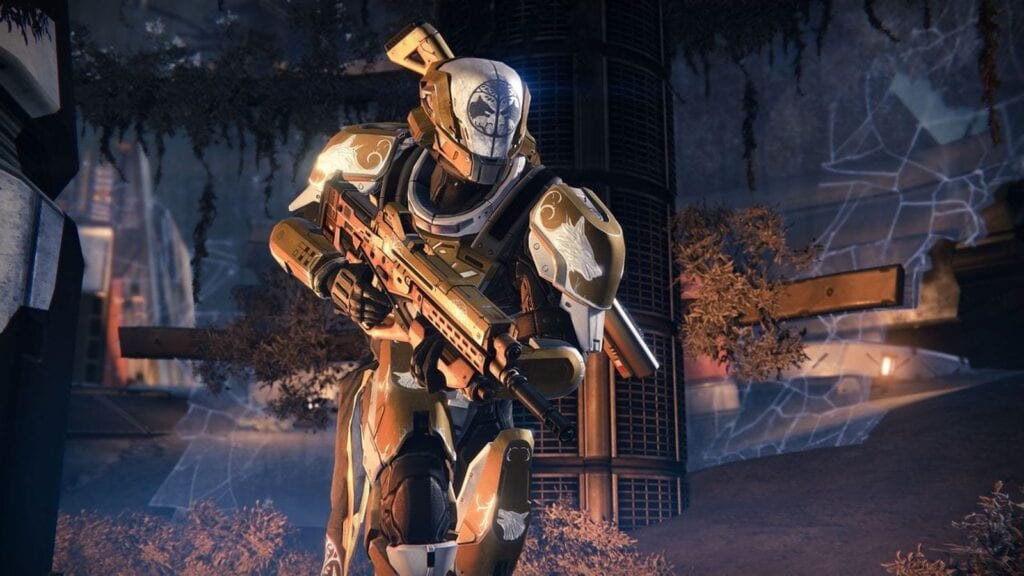 Yes, the updates available today for Destiny players includes the much beloved Iron Banner multiplayer event which rewards participants with new in-game gear. This event will consist of Clash matches, which is Destiny’s version of Team Deathmatch. This event starts today and will continue until January 24th. The new updates today also include some very important bug fixes, such as repaired item drops in the Plagueland area where Patrol activites were not dropping the necessary items as intended. Other bug fixes include fixes to issues that prevented purchasing the Holiday Collection’s SRL Momentum Gear and the Three of Coins from Xur’s Curios. The bug fixes posted on Bungie’s site are as follows:

What do you guys think? Are you happy that the Iron Banner returns to Destiny today? What would you like to see in future updates? Let us know in the comments below!

Be sure to stay tuned for the latest Destiny news, such as the new Destiny Funko figures coming this year, on Don’t Feed the Gamers! 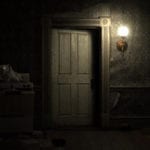 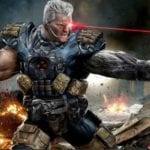 There's a New Cable in Town for Deadpool 2 - "#WolverineBondDeadpool"