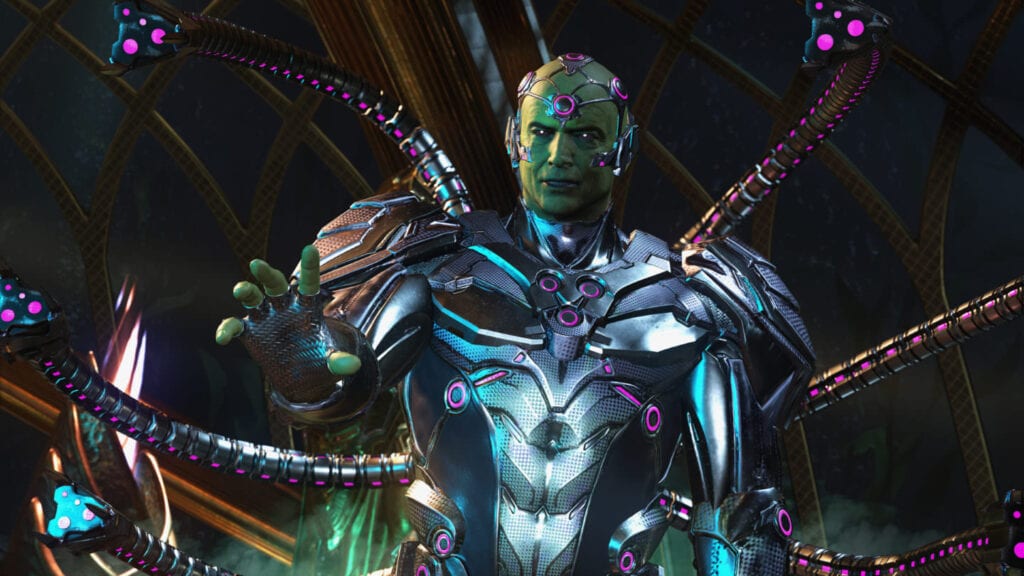 It looks like we’re getting more Injustice 2 characters sooner than expected. A teaser image posted to the game’s official website informs us that a new fighter will be revealed by NetherRealm in just a few days’ time – Thursday, February 2nd. This news arrives hot on the trail of the epic story trailer that dropped earlier this month. 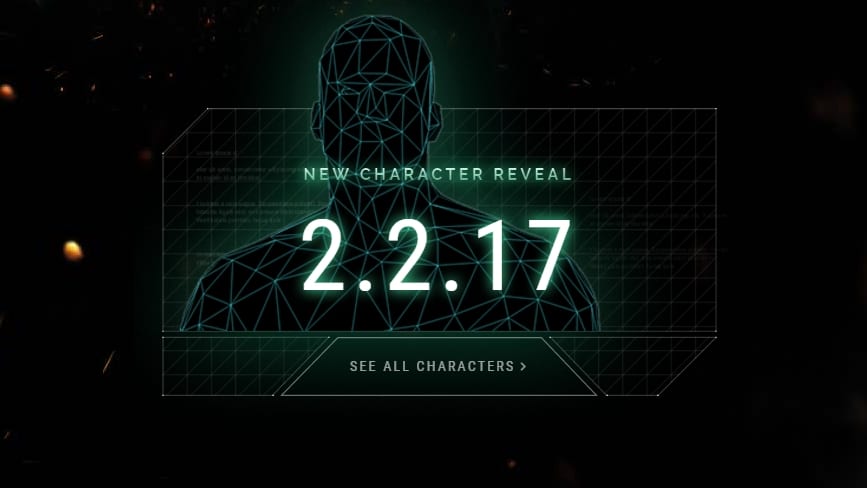 The last story trailer showed off the not yet announced characters Brainiac, Bane, Poison Ivy, and Robin. The latter of whom has since been confirmed in a gameplay video. The mystery character could very well be one of the remaining trio, but NetherRealm’s Ed Boon has stated in the past that he plans to feature obscure characters in the game as well. For all we know, it could be Polka-Dot Man, the most terrifying Batman villain of all time.

The current list of confirmed playable characters for Injustice 2 is as follows: Batman, Blue Beetle, The Flash, Harley Quinn, Superman, Supergirl, Wonder Woman, Deadshot, Gorilla Grodd, Aquaman, and Atrocitus. Including the four new characters from the story trailer, and the slim possibility of a playable Darkseid, that would still leave 15 open spots in the online character roster. It’s also possible that these empty slots could be Watchmen characters, as previous rumors have speculated.

Injustice 2 will be out on May 16 for PlayStation 4 and Xbox One. If especially eager players, there’s an open beta for the game going on right now for both systems.

Who do you think the new character will be? Will it be Polka-Dot Man mixing it up with the DC heroes? Or will it be someone much more realistic? Let us know in the comments below! As always, be sure to follow DFTG on Twitter and if you are in need of any more reading material, check out these other articles from around the DC multiverse: 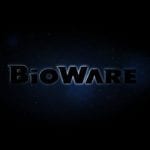 BioWare's Next All New IP is an Action Adventure Series, Debuts March 2018 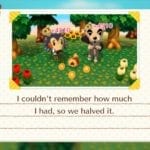