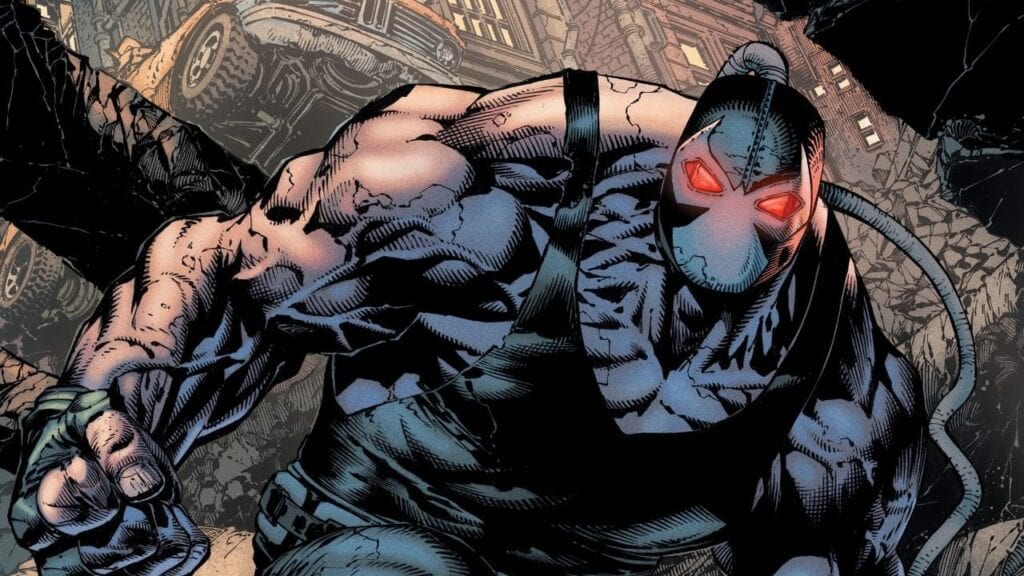 After being infected with fear toxin by Hugo Strange, mysterious new hero Gotham Girl is slowly losing her mind. Batman’s only option to save her was to break into Arkham Asylum and capture the mind-warping supervillain known as Psycho-Pirate, in an effort to reverse the toxin’s effects. There was only one problem… Batman needed to confront one of his most dangerous foes, Bane, in order to get to him. The impending confrontation led to a broken and vengeful Bane, and even though Batman was successful in his apprehension of Psycho-Pirate, Bane is not even close to the forgiving type.

“I Am Bane” part one! Bane is coming for Batman. Bruce must keep those he loves safe for five days in order to save Gotham Girl once and for all. But Bane will stop at nothing, and no one is safe.”

In the upcoming Batman #16, Bane, having long-given-up taking the strength-enhancing drug Venom, has decided to fall off the wagon once again in an attempt to break the Bat once more. The new arc titled “I Am Bane” sees Batman trying to get what he needs from Psycho-Pirate to save Gotham Girl, all while Bane is on a mission to destroy anything and everything he cares about.

Batman #16 is written by Tom King and by artist David Finch. The variant cover is by artist Tim Sale. The new issue will be available for purchase on February 1, in stores and online. Color us excited for this new story arc!

Are you currently enjoying the new Batman Rebirth stories? Will the Bat be broken once more? How will this tie into Batman’s next story arc? Let us know your thoughts in the comments below and be sure to follow Don’t Feed the Gamers on Twitter so you don’t miss great stuff like these other Bat-news stories: 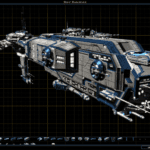