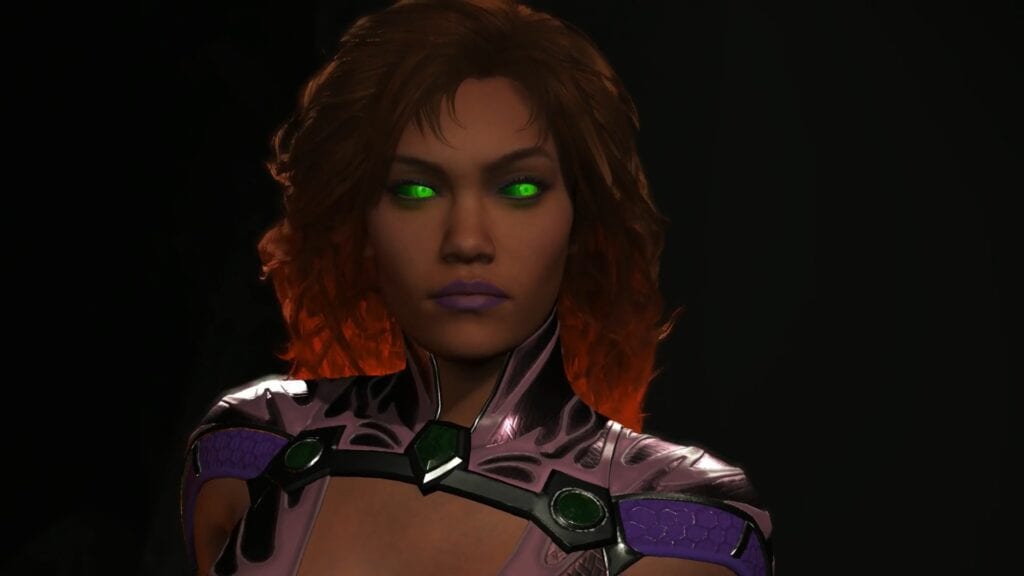 Throughout the past week, developer NetherRealm Studios has left numerous hints regarding the first batch of downloadable content for their upcoming fighting game Injustice 2. The hints have ranged from serious business to pretty hilarious, but all was eventually revealed in an official DLC announcement today. In a video uploaded to their official YouTube channel, “Fighter Pack 1” was announced as the first DLC pack for Injustice 2‘s post-launch content line-up. The fighter pack is to include the glorious additions of DC characters Starfire, Red Hood, and guest character Sub-Zero from NetherRealm’s sister game series Mortal Kombat. See the announce trailer for yourself below:

Injustice 2 is set to release later this month on May 16th for the PlayStation 4 and Xbox One consoles. So far a monstrous roster of fighters have been revealed for the DC game, the last one to be revealed to be none other than the clown criminal himself, the Joker. The ‘Fighter Pack’ additions of Red Hood, Starfire and Sub-Zero are really exciting additions to the NetherRealm title, though it will definately have gamers curious to see how the popular characters’ considerable abilities are factored into their respective gameplay. Tune back in to Don’t Feed the Gamers for any future Injustice 2 news. 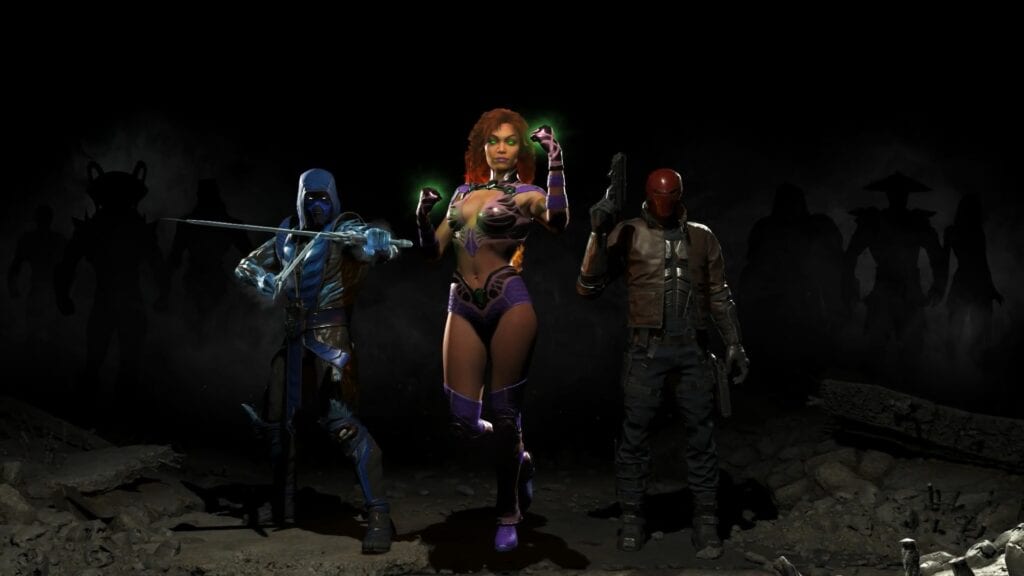 Are you excited to see the new additions of Red Hood and Starfire to the game? What about Sub Zero’s guest appearance? Let us know in the comments below and also be sure to follow DFTG on Twitter for around-the-clock gaming and entertainment news! If you’d like to catch up on what’s currently happening in the DC universe, check out these next few articles: 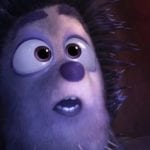 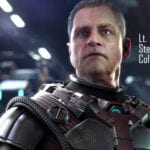