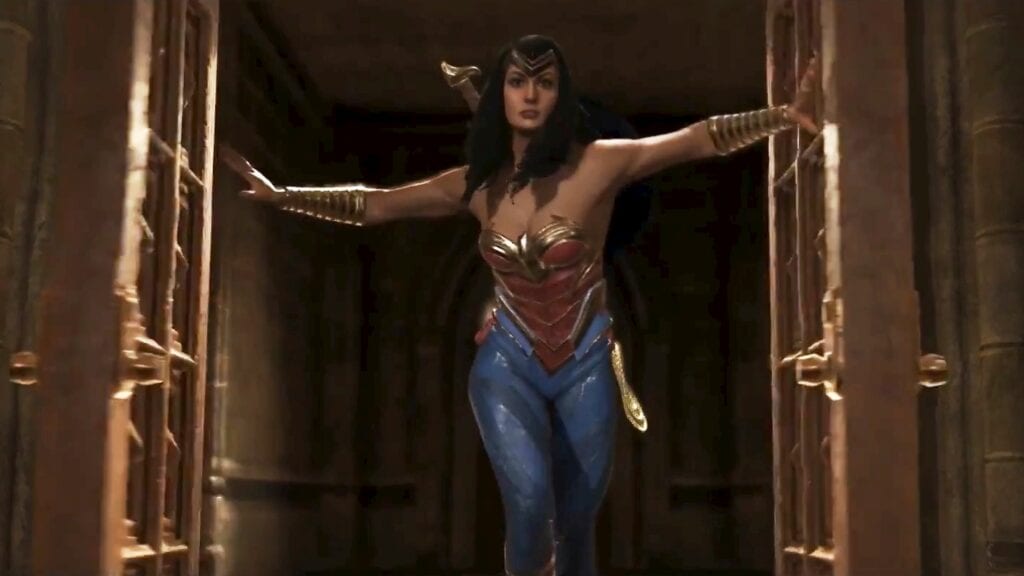 The hype train for NetherRealm Studios’ latest superhero brawler Injustice 2 has been chugging along for a few months now, releasing a long string of story-based trailers and detailing the fresh title’s new gameplay additions. The main game’s release day is almost upon us, but those who are inclined to play on the go won’t have to wait until next week to punch the skulls of our favorite DC characters. Injustice 2 Mobile launched recently for Android and iOS devices, and features a streamlined, free-to-play version of what we can expect on consoles next week. A high-energy trailer for the occasion was also released, which you can view below:

The mobile version of Injustice 2 retains a similar customization method to the console’s Gear system, where the most apparent differences lie in the overhauled combat. Fights ensue through a series of touch-based gestures and taps, and take place mainly in 3 on 3 matches, rather than the standard single pair affair. A few aspects left unchanged are Injustice 2‘s story mode and fighters’ explosive Super Moves, abilities that when timed correctly, unleash a spectacularly devastating attack on unlucky opponents. 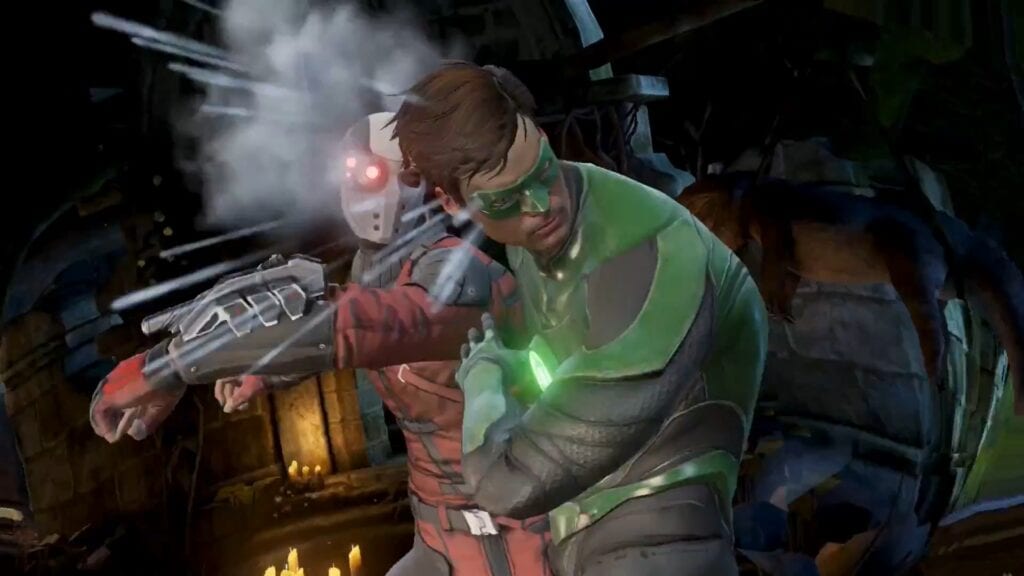 Injustice 2 Mobile is out right now for iOS and Android, but those waiting for the console release need only to wait a few more days. May 16 is when Xbox One and PlayStation 4 users can enter the god-clashing tournament for themselves. While we’re on the subject, a real-life gaming tournament is set to begin on May 26 as part of the Injustice 2 Championship Series, where as much as $300,000 is up for grabs. Come back to Don’t Feed the Gamers for any future Injustice 2 news.

Are you excited for the release of Injustice 2 Mobile, or are you saving your first playthrough for consoles? Let your voice be heard in the comments below and be sure to follow DFTG on Twitter to be notified of the latest gaming and entertainment news 24 hours a day! If more Injustice is what you crave, check out these next few articles: 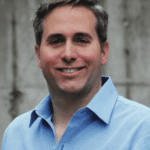 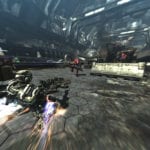 PlatinumGames' Vanquish PC Port Will be Arriving This Month (VIDEO)