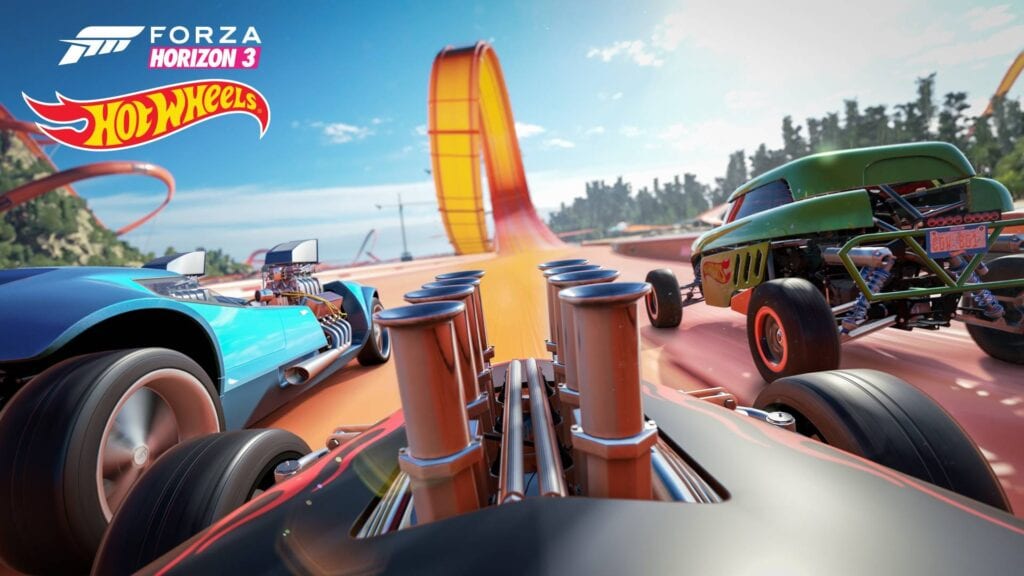 Forza Horizon 3 has grown in popularity since its release in 2016. The open world racing game, set in Austrailia, has players directing the Horizon Festival and exploring the open world setting. A new Hot Wheels expansion is about to change the game though, and it’s going to bring your wildest childhood racing dreams to life.

The Hot Wheels expansion will feature both Hot Wheels cars and tracks for players to race on. There will be six islands along the Cost of Australia, each with different themes and each connected by the tracks that some may remember setting up as a kid. Leaps, loops, corkscrews, and more are all coming to Horizon’s latest addition.

As if that wasn’t enough, the trailer above also features boost pads, cosmetic elements, half-pipes, and dinosaurs. Yeah, dinosaurs. Beyond these features, players will also be able to modify sections of track for stunts and share them with friends.

The new cars coming to Forza Horizon 3 will include a nice collection of favorites and 9 have already been confirmed (listed below). There is at least one mystery car to be discovered in a Barn Find as well. With the Hot Wheels, expansion bringing so much to the table players won’t be setting this game down for a while. 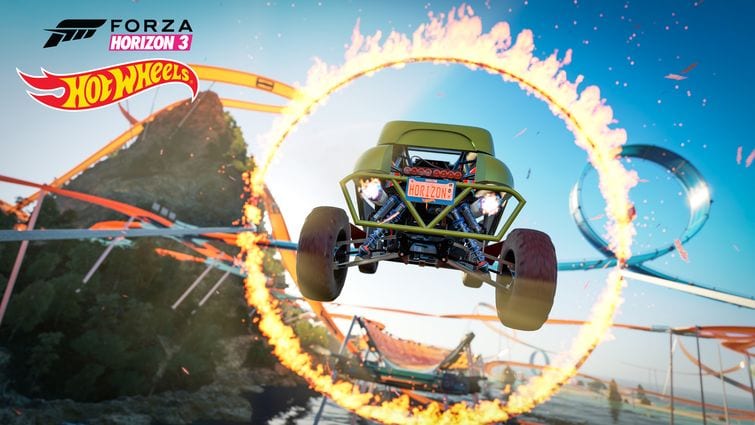 The Hot Wheels expansion will be Horizon’s second full blown expansion among a handful of additional DLC cars. Players looking to line up for this add-on can expect to pay $20 on May 9th. That is if they didn’t already have the $35 Expansion Pass that came with Blizzard Mountain. An update is also expected on that date that will grant PC players support for many of the popular driving wheels along with graphics options and CPU performance.

Will the Hot Wheels expansion put Forza Horizon 3 on a whole new level? Join in on the conversation in the comment section below! Don’t forget to follow the official Twitter for live gaming and entertainment news 24/7! 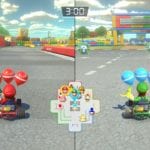 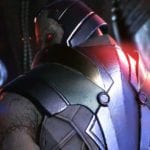