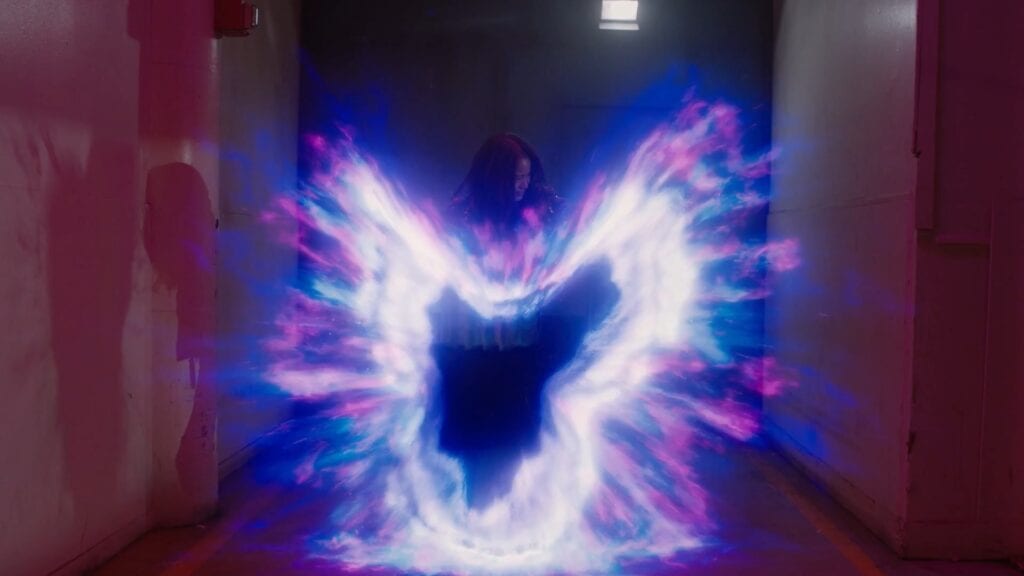 Those who have been following the X-Men’s latest live action x-ploits will know that they have had a few television properties in the pipeline for a number of years, some more recent than others. Last year’s mutant-based Legion made a splash with critics thanks in large part to its interesting character portrayals and bizarrely striking visuals. A second X-Men TV series has also been in the works centering around a mutant family on the run under the title The Gifted. Last week, a trailer tease surfaced for the upcoming show, confirming a full-length trailer’s imminent drop. That day has officially arrived and you can check out the video below:

Compared to the previous teaser’s footage, the new trailer gives a few more instances of context this time around. Based on the video alone, Stephen Moyer’s character Reed Strucker looks to be part of a group that isn’t opposed to imprisoning mutants in a dark facility. Whether or not the confinement is justified isn’t exactly apparent, but things appear mighty sinister. We also get a look at the younger additions of the Strucker family, Andy (Percy Hynes) and Lauren (Natalie Alyn), who both exhibit their own powerful mutant abilities. The kids’ powers don’t seem to be a secret either as their mother Caitlin (Amy Acker) is heard referring to what they can do as “gifts” rather than burdens.

The gifted youngsters draw the attention of Coby Bell’s character, who is part of a government agency that apprehend their kind. The Struckers soon find themselves on the run from both man and machine, joining with established X-Men heroes Thunderbird (Blair Redford) and Blink (Jamie Chung), the latter of whom showcased her purple portal-creating prowess in the film X-Men: Days of Future Past. The character of Lorna Dane, a.k.a. Polaris (Emma Dumont) also makes an appearance, but it’s unknown how the magnetic mutant will fit in the X-Men TV series as of yet.

The Gifted is to feature the creative talents of longtime X-Men series director Bryan Singer and Burn Notice writer Matt Nix. It’s unclear when the X-Men TV series is going to air, but a fall 2017 premiere wouldn’t be too far outside the realm of possibility. More information is expected to closely follow this trailer’s debut, so we’ll let you know of any more developments here at Don’t Feed the Gamers. 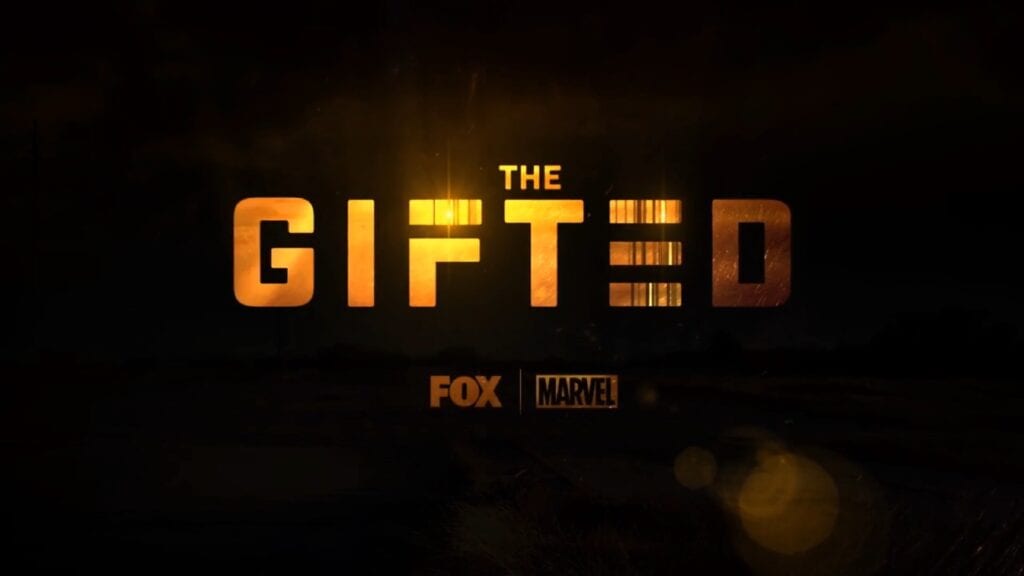 Are you looking forward to catching The Gifted on TV or are you staying far away from this X-Men adaptation? Let us know in the comments below and be sure to follow DFTG on Twitter to learn the latest gaming and entertainment news 24 hours a day! For more about the current happenings of Marvel multiverse, check out these next few links: 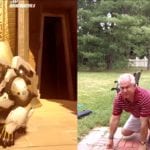 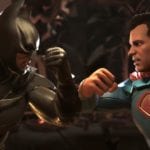