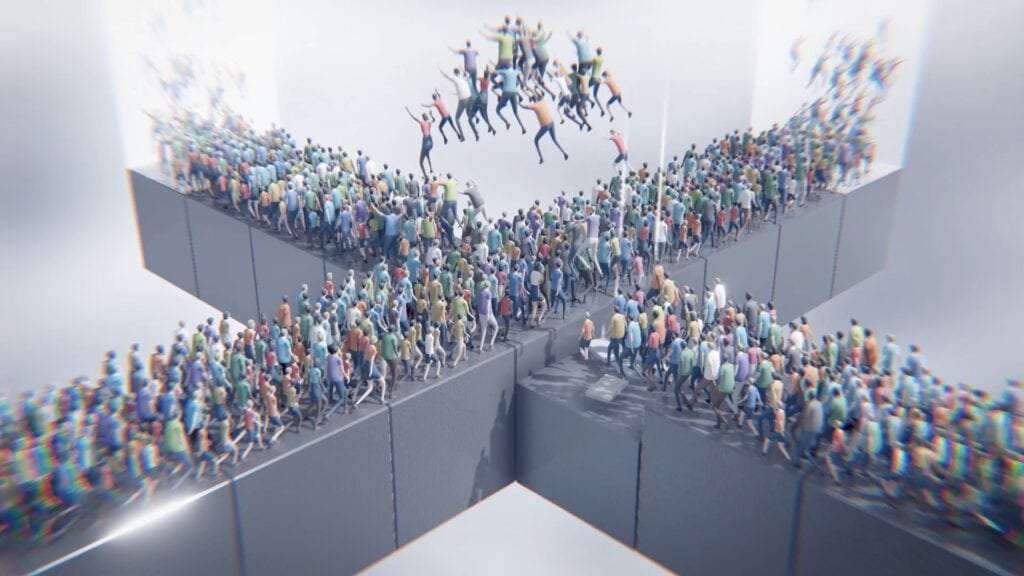 HUMANITY is, to put it lightly, weird. In development by Japanese developer tha ltd., the “crowd action game” takes a very simple premise – navigating crowds of people – and makes it really creepy. Running on the Unity engine, the game features blank-faced drone-line humans walking, leaping, and sometimes fighting their way through bland, sterile environments. Check out the trailer below, and try not to freak out:

As seen in the trailer, the objective of HUMANITY is rather obscure. It doesn’t seem like a simple ‘A to B’ puzzle game, presenting itself more like a study in the autonomy of crowds than anything else. A quick browse over on tha ltd.’s website reveals very little else, save for more screenshots from the above trailer featuring crowds moving through oft-times mind-bending environments.

A little over halfway through the trailer is where the violence begins. Gone are the puzzles and speed-walking crowds, replaced instead by the same blank-faced humans attacking each other with various types of weapons, all of which are transfixed with small light effects. As the humans get injured the colors of their bodies turn red, and then to black as they finally succumb to their injuries.

HUMANITY is currently listed as a work in progress, with the title’s release date listed only as 2018. tha ltd. is staffed by Kentaro Yama, Yoshinori Nishimura, Sachi Okuda, Koji Takahashi, and Yoko Shiga. Hopefully more details about HUMANITY come to light as we approach the game’s release date, as until then, the game can really only be described as strange and unsettling.

So, thoughts on HUMANITY? Does it seem like your cup of tea, or would you prefer a more straightforward game? Let us know in the comments section below, and as always, stay tuned to Don’t Feed the Gamers for all the latest gaming and entertainment news! Don’t forget to follow DFTG on Twitter for our 24/7 news feed!

Check out the latest news highlights from DFTG: 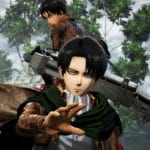 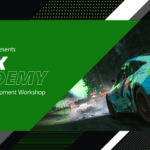 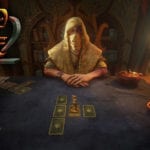 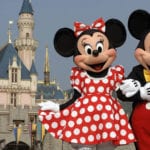 Disney Lawsuit Under Way – Company Accused of “Spying” on Children 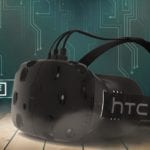 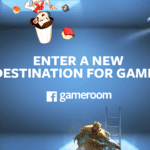