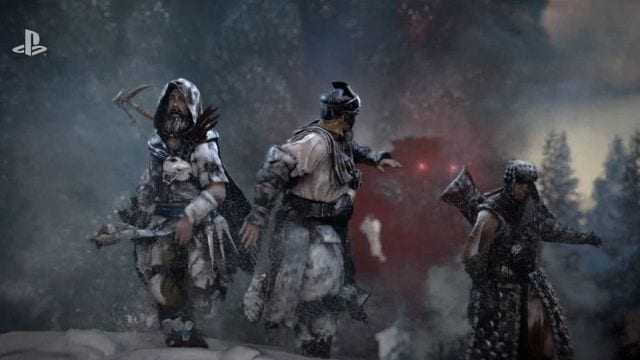 Today marks the official launch of E3 2017’s long awaited Sony press conference. Within minutes of the event’s start, Sony released a new trailer for Horizon Zero Dawn’s first major expansion. Titled “The Frozen Wilds”, the trailer features a snowy setting, fraught with distress and setting the tone for a serious sense of intrigue. Check out the trailer below to see the expansion in action:

Picking up in what looks to be deep winter, the expansion offers a brand new terrain for gamers to explore while taking on the challenges of this far-future realm and surviving the dangers of the mechanized beasts within. The conference opened up by immersing the audience in the feel of this expansion, offering up a snowy and dark stage before delving into the prose of the trailer itself.

Of course, gamers also get a chance to see the main protagonist, Aloy, facing off with what looks to be some serious competition in the constant drive for survival in this futuristic realm. It goes to prove that even with such a brief trailer, the expansion already has gamers hooked on the upcoming addition to the story. Unfortunately, the trailer doesn’t specify exactly when the expansion will premier, though The Frozen Wilds will be coming at some point in 2017.

For more news on the latest trailer releases of E3 2017, check out these articles to keep in the know:

Thoughts on the reveal of Horizon Zero Dawn: The Frozen Wilds trailer? How many fans are excited for a chance to play this expansion? Make sure to join in on the discussion in the comments section below, and don’t forget to follow DFTG on Twitter for live gaming and entertainment updates 24/7. As always … game on, friends! 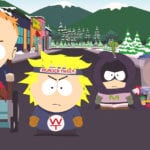 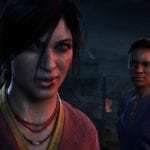