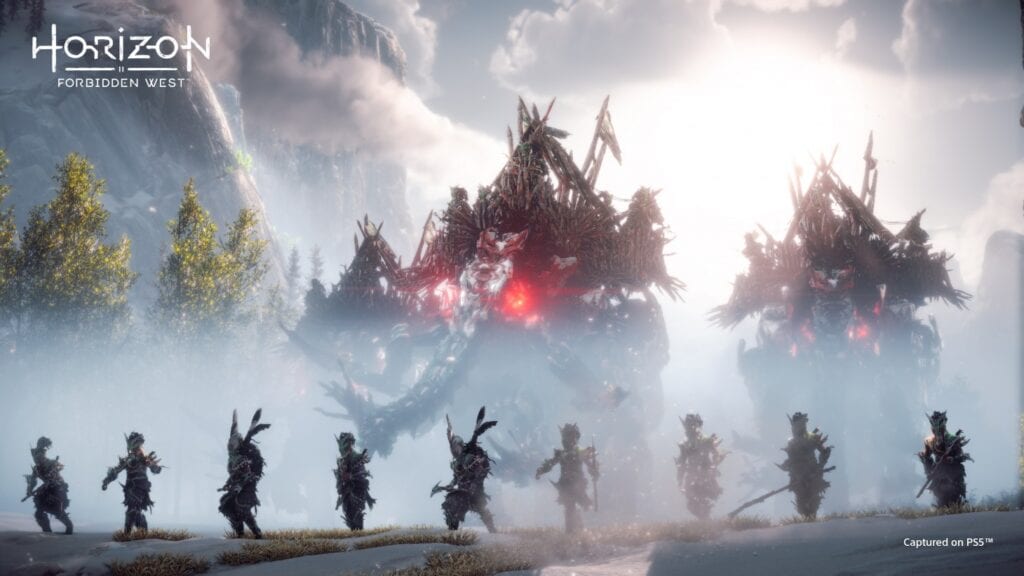 The launch of the PlayStation 5 has fared quite well, with the new device having one of the best selling launches of any video game console in the US. Many have praised Sony’s platforms in the past for their high-quality and unique exclusive titles, and the PS5 seems to be continuing that practice. The exclusivity of launch titles Spider-Man: Miles Morales and the Demon’s Souls Remake helped make the console launch successful, and the promise of new exclusives like Horizon Forbidden West will only entice more future PS5 adoptees. Sony promised a Horizon Forbidden West preview for this week, and with a new nineteen minute video, they did not disappoint.

As reported by Game Informer, a new Horizon Forbidden West presentation was released on PlayStation’s official YouTube channel. The big highlight from this State of Play video is the stunning new Western locations that take full advantage of the PlayStation 5’s graphical capabilities. With ray tracing and other effects, the quality visuals make this sequel look as fresh and new as it would be behind Aloy’s eyes. The sequel also shows the new world’s variety of mechanical enemy creatures, culminating in a boss battle with a robotic elephant-like beast, mounted by an antagonistic humanoid rider. Protagonist Aloy engages in this combat to rescue confirmed returning character Erend from the first game. 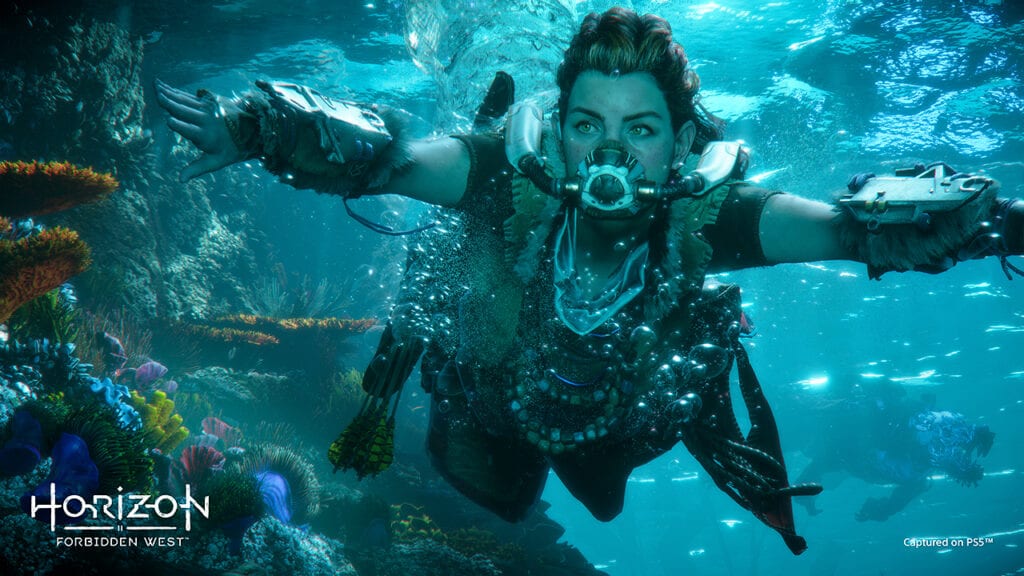 On top of the returning third-person land-based gameplay, the Horizon Forbidden West preview also showcases the new diving gameplay segments of the sequel. With new oceanside locations to explore, it would make sense that underwater diving would be an important new part of the experience. Aloy will be limited in the length of time she can dive before running out of oxygen, but a diving mask item in the game allows her to dive for unlimited amounts of time. Other new items include a grappling hook-like pull-caster and a Shield-Wing glider. Many have already pointed out how this glider will make the series feel even more like The Legend of Zelda: Breath of the Wild than it has in the past. The game seems to be coming along quite nicely, and with all of its new elements, it really does feel like a different world approaching on the Horizon.

What do you guys think about this Horizon Forbidden West preview video? Let us know in the comments below! Be sure to stay tuned for the latest Horizon news, such as the Horizon Zero Dawn graphic novel series returning this summer, here on Don’t Feed the Gamers! Follow us on Twitter to see our updates the minute they go live! 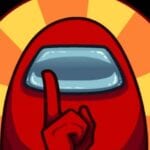