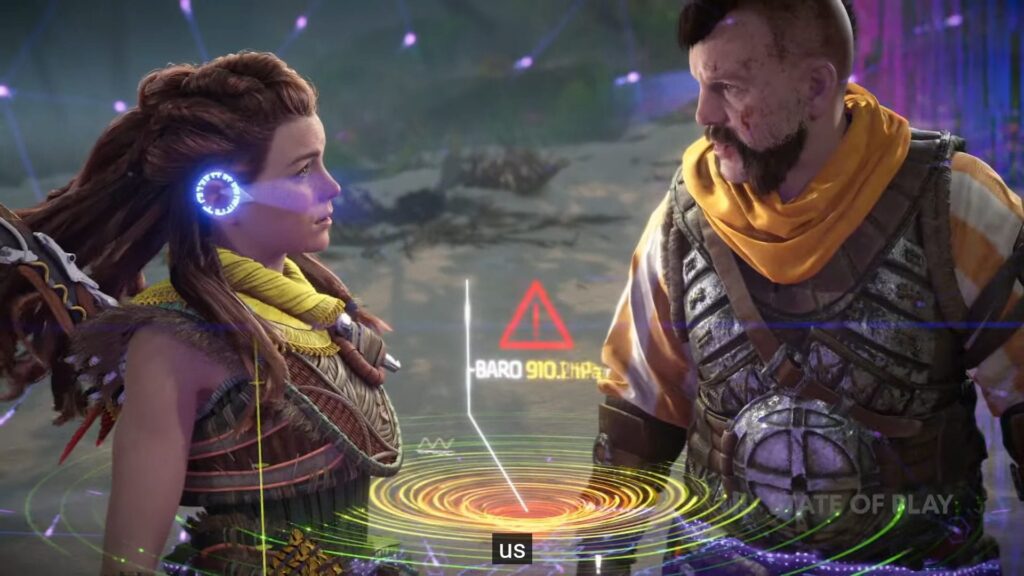 As 2022 begins, the future of the PlayStation 5 looms brighter with the promise of new exclusive experiences coming with this new year. The big new exclusive coming soonest for the console is Horizon Forbidden West. The sequel is promising a gorgeous new world that makes great use of the PlayStation 5’s advanced hardware. The first Horizon game resonated with players largely thanks to its top-tier cast with great acting prowess.  With a whole new world to explore, fans have wondered what new characters might be introduced. Now, a new Horizon Forbidden West cast featurette has been released that confirms the new and returning cast.

Sony released the new Horizon Forbidden West featurette video on their official PlayStation YouTube channel. The video shows the new and returning actors for the sequel, showing them inside and outside of the recording booth and Mocap studio. Obviously returning is Ashly Burch as protagonist Aloy. Also returning is fan-favorite actor from The Wire and the John Wick movies Lance Reddick as Sylens. Rounding out the returning cast is John MacMillan as Varl, and John Hopkins as Erend. 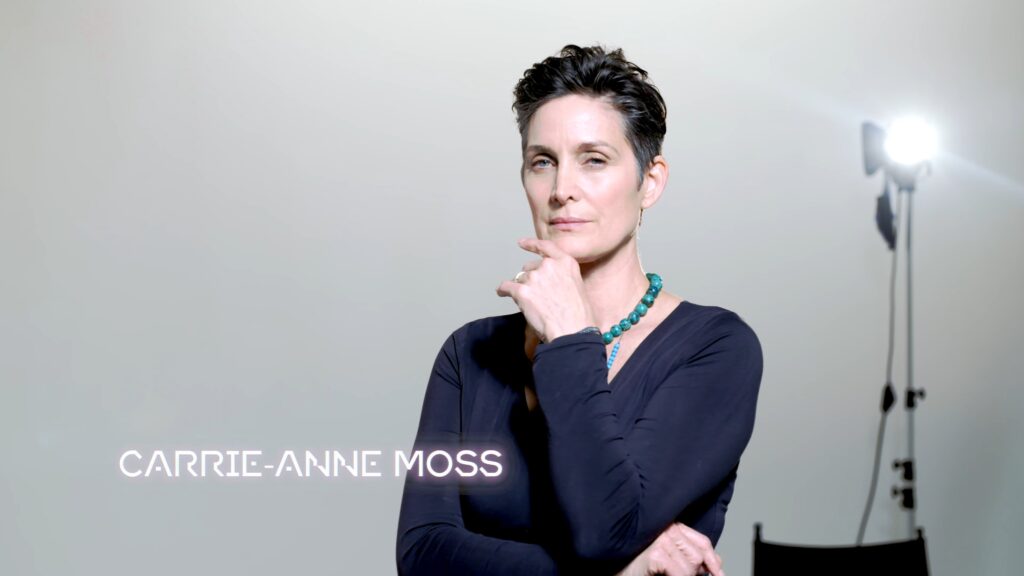 The Horizon Forbidden West cast featurette also puts a spotlight on the significant new characters joining the series. Unveiled here is Noshir Dalal as Tenakth warrior Kotallo. The character Tilda is also introduced, with the amazing Carrie-Anne Moss portraying her. Fans will undoubtedly recognize Moss as Trinity from The Matrix films, including the recent Matrix Resurrections film. Moss is no stranger to digital worlds, but it awesome to see fully embrace digital mocap performance for a video game like her fellow Matrix star Keanu Reeves did for Cyberpunk 2077. Hopefully the final game lives up to the level of quality that fans expect based off of the first game. The Forbidden West so far is looking fairly beautiful, like a bullet-time move in slow motion.

What do you guys think about the Horizon Forbidden West cast featurette? Let us know in the comments below! Be sure to stay tuned for the latest PlayStation news, such as an early build of Horizon Forbidden West leaking online causing spoilers to abound, here on Don’t Feed The Gamers! Follow us on Twitter to see our updates the minute they go live!