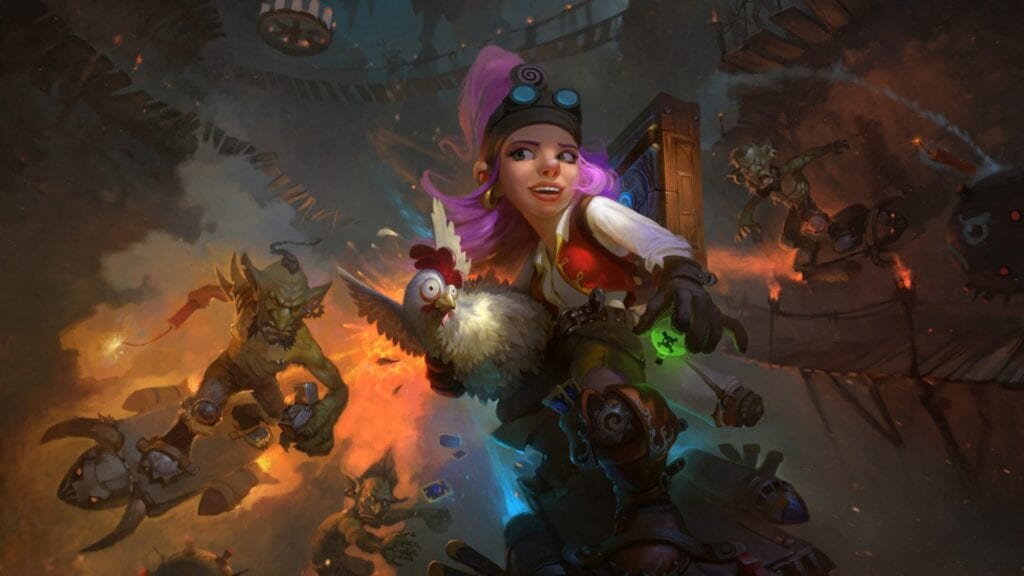 If you’re anyone who knows anything about gaming, you’re already aware that Blizzcon is in full force today. Blizzard, the undisputed kings of competitive eSports, has announced a new expansion to the already popular competitive card game Hearthstone and players are systematically trying to figure out how to work the 132 new cards into their decks.

The expansion is called Mean Streets of Gadgetzan, and it features a bunch of interesting mechanics that are new to Hearthstone. In addition to 3 new legendary boss cards, there are “9 tri-class cards that break the rules: each can be used by THREE different classes instead of just one to expand deckbuilding possibilities”.

All of the new cards become available before the year is out, and they can either be acquired using in game currency, through Arena mode battles, or for those less patient, they can be purchased through the Blizzard Store in packs. Players will also be capable of buying a bundle of 50 packs once per account.

The Hearthstone world tournament is also taking place right now and the championships will be tomorrow. You can use Blizzard’s handy tournament schedule to follow your favorite players or root for the demise of your rivals.

How do you plan on changing up your deck with these new cards? Do you think that any of them are too strong? Let us know what your strategies are in the comments below and stay locked in to Don’t Feed the Gamers for updates on all things Blizzcon throughout the festivities! 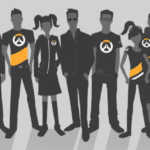 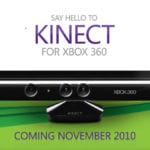 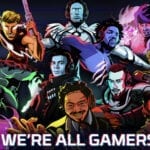