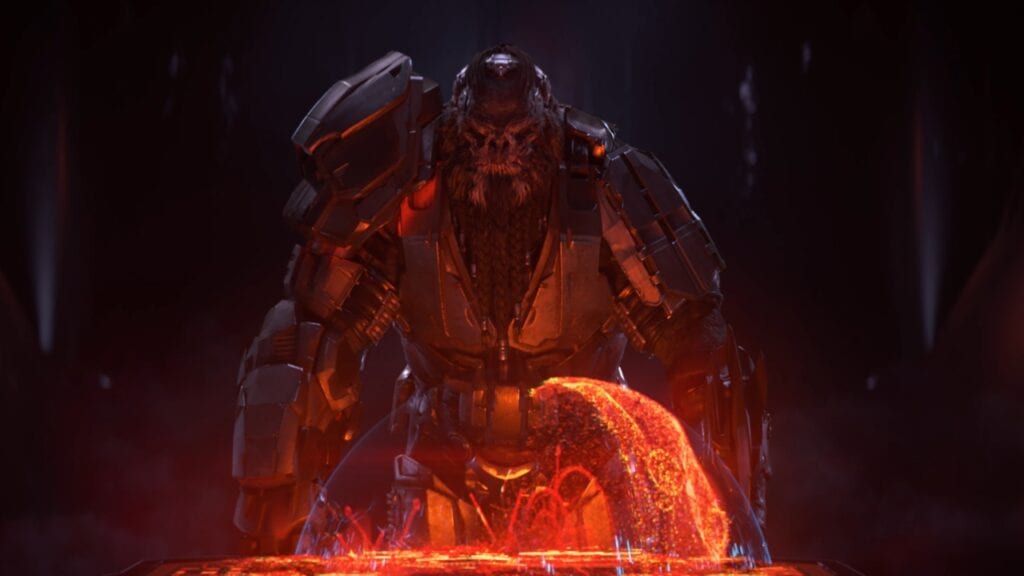 The Halo Wars 2 expansion “Awakening the Nightmare” has finally arrived in all of its glory to bring in completely new and refreshing content into the game, including new leaders, units, campaign, and much more. In the latest addition to this RTS (Real-Time Strategy), two Banished brothers join together as leaders to fight the Flood. Voridus is a tank whose “iatrochemically enhanced armor” gives him a brutish edge alongside a barbed gravity hammer. His armor even drops infusion gel onto the ground, leaving in his wake “toxic energy pools”.

Pavium, on the other hand, offers a different edge on the battlefield. As a “traditional Jiralhanae combat engineer”, the other half of the Banished brother duo relies on a heavy mortar system and target designator. Compared to Voridus, Pavium is on the much slower side as a tank with a combat advantage centered around defensive maneuvers. Check out their story with the cinematic launch trailer below: 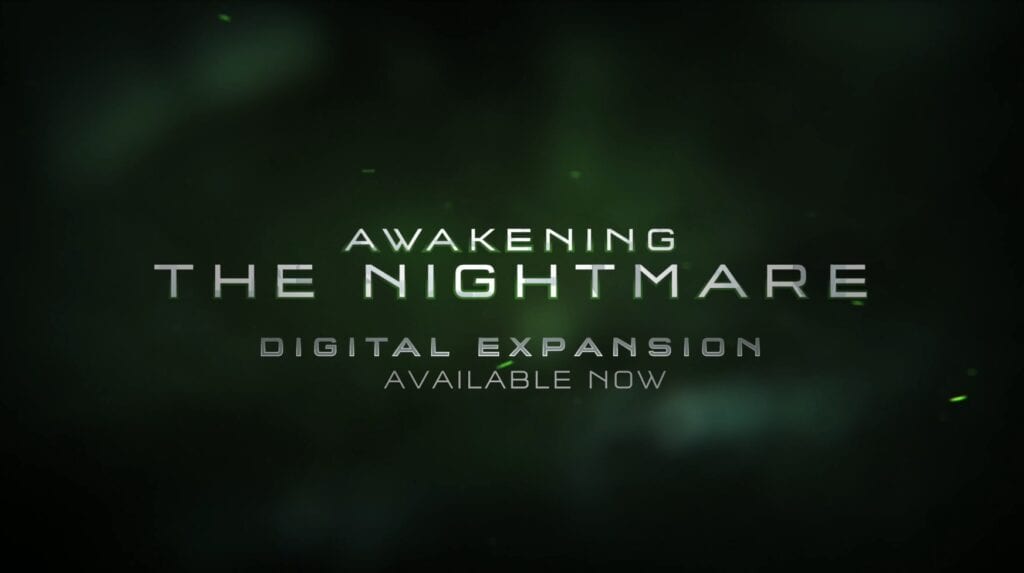 The list of features for Halo Wars 2‘s Awakening the Nightmare expansion is just the tip of the iceberg. There’s so much that 343 and Creative Assembly are bringing in that it would be difficult to keep it neat enough for mental consumption. For the complete breakdown of each and every feature listed above and more, check out the Halo Waypoint. Furthermore, Halo Wars 2 even has a patch update that includes adjustments and additions in gameplay (weapons, particulars, abilities, etc.), campaign, navigation, user interface, and so on. It includes two new maps, which are both free, called Fissures (3v3) and Mirage (2v2).

So, gamers, will you be jumping on Halo Wars 2 expansion “Awakening the Nightmare”? What are your feelings on the Flood? Feel free to let us know in the comments section below or start a conversation on Don’t Feed the Gamers official Facebook page. To stay up to date on gaming news as they happen, follow us on Twitter! Here are some of our latest: 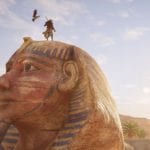 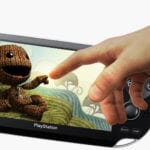