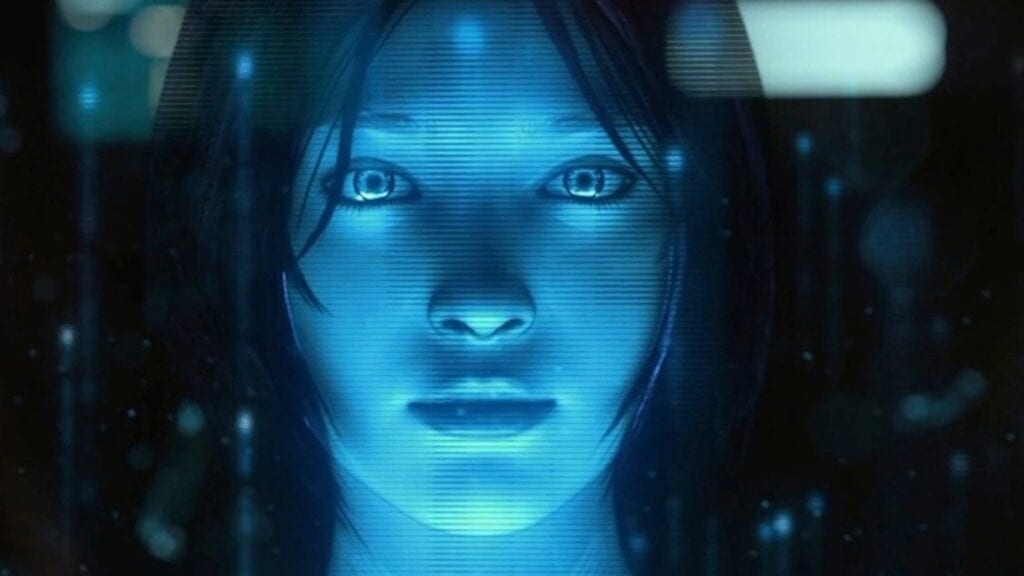 After months of pre-production, the upcoming Halo TV show recently returned to production, as confirmed in a new post from the actor portraying the Master Chief himself. However, that isn’t the only news fans have the pleasure of seeing, as it looks like casting for the role of Cortana has also changed. Now, instead of the original choice for the character, the show has turned to the actress who portrayed the character in the Halo games up until now.

Jen Taylor has played the role of Cortana since the very beginning with Halo: Combat Evolved, though she was not cast as the original actress for the upcoming Halo TV series. Instead, Natascha McElhone was cast in the role, but sadly, it appears the actress has bowed out due to pandemic-related scheduling conflicts. A statement with IGN has revealed that due to McElhone stepping down from the role, Jen Taylor will once again reprise the role herself. McElhone will continue to work on the project as the character Dr. Halsey, a character who was also portrayed by Taylor in the games. Cortana’s original design was inspired by the Egyptian Queen Nefertiti, but whether the show will follow suit with a CG model for the live-action Cortana or use Taylor for the inspiration remains to be seen. 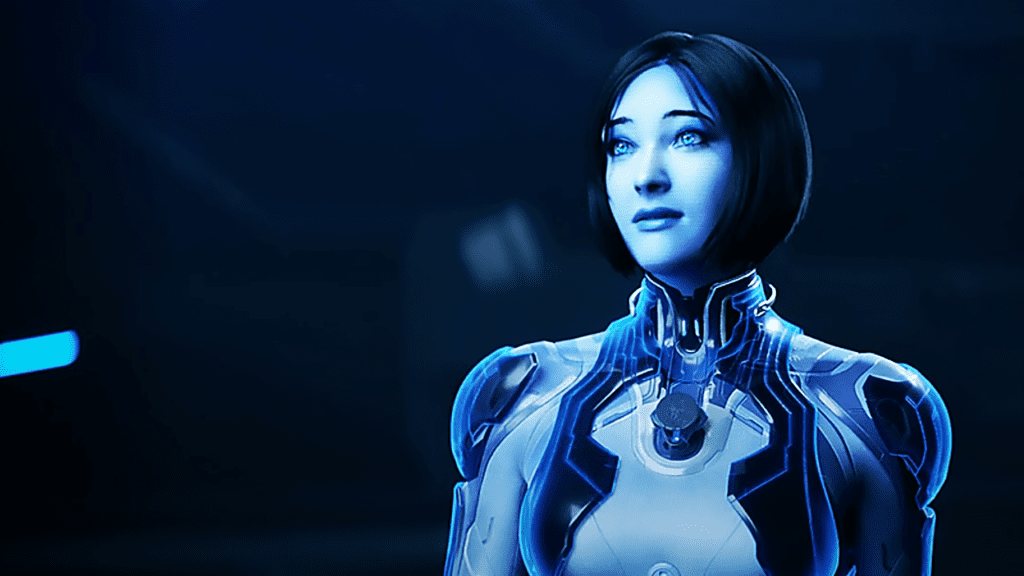 The upcoming Halo TV series is expected to premiere sometime next year though no official release date has been set quite yet. Cortana is one of the most iconic characters from the Halo franchise, it makes sense that the producers would try to bring back the original voice actress for the character. In related news, Halo 4, the game that featured Cortana’s “death” is next to be added to the PC version of Halo: The Master Chief Collection. Let us know your thoughts on the recasting of Cortana in the Halo TV series and more in the comments section below. As always don’t forget to follow Don’t Feed the Gamers on Twitter for 24/7 coverage of all things gaming and entertainment. 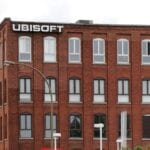 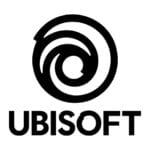