Xbox’s Games With Gold November 2017 Lineup Has Been Revealed 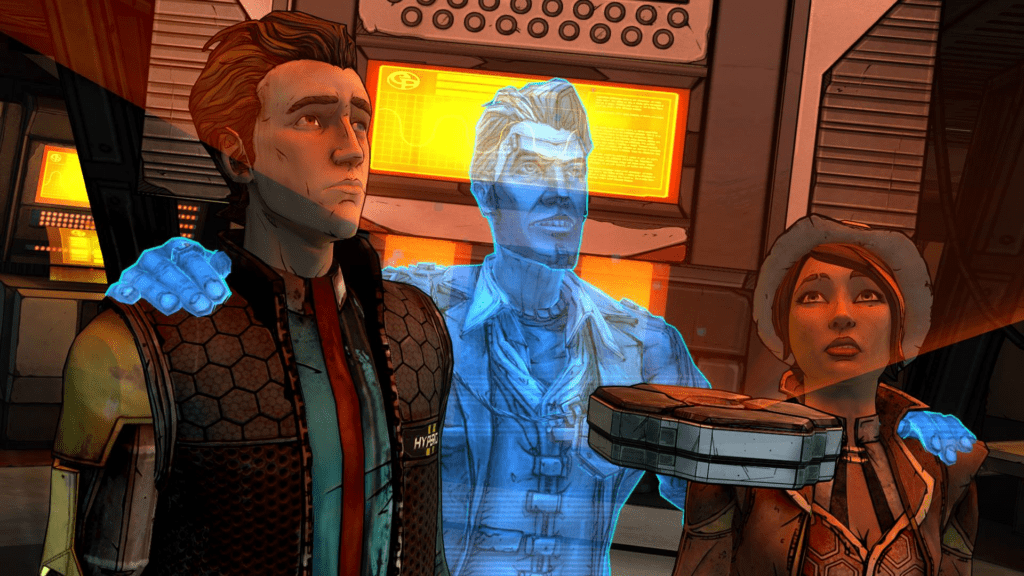 Paying a subscription fee for an online gaming service doesn’t seem half bad once you throw in some free games on a monthly basis. Xbox’s Games with Gold (GwG) has had its success among Xbox gamers for a few years now. Xbox Live Gold members get to take advantage of downloading selected games for free each month. Those playing on Xbox One usually get double the benefits as most Xbox 360 games released for GwG are playable via backwards compatibility. The details regarding the Games with Gold November 2017 lineup have been announced, and contains a golden egg of a title.

As per usual, four offerings will be available in the lineup for Games with Gold November 2017. Two Xbox One titles will be joined by another two from the Xbox 360. For Xbox One, as of November 1st, players can build their very own action-packed race tracks in Trackmania Turbo. This arcade-style racer was developed by Nadeo and published by Ubisoft, and allows players to build ridiculous physics-defying racetracks and share them with their friends.

For Xbox 360 (and Xbox One via backwards compatibility), the Sega Saturn classic Nights into Dreams will be available from the 1st through the 15th of November. This Sonic-esque game will have you playing as two characters, Claris and Elliot, as they make their way through a dreamland. Instead of running at super speeds, players will fly freely through each stage, because it’s a dreamworld and people like flying, okay? 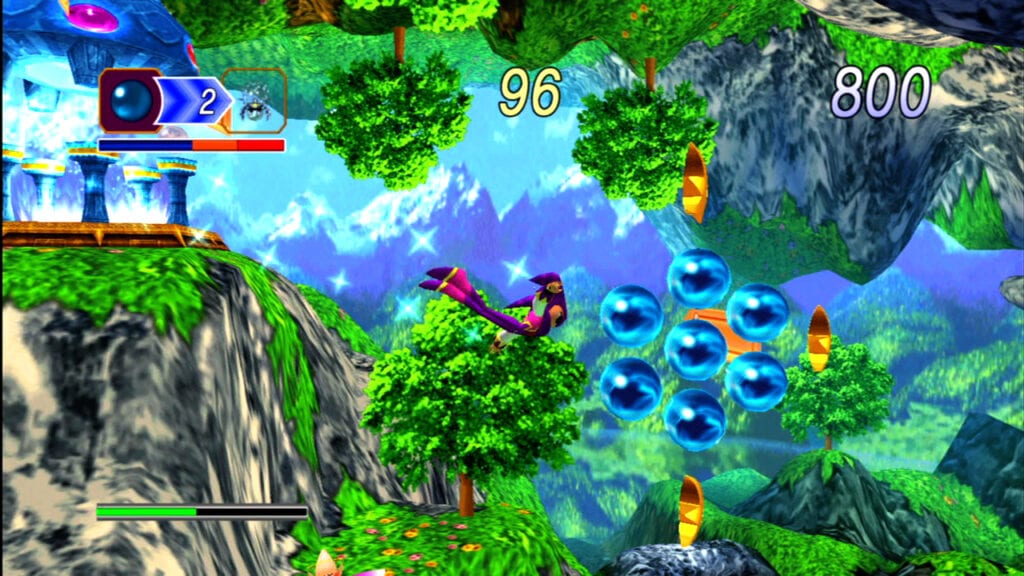 The second half of the month will bring Nordic Games’ first-person Tomb Raider/Uncharted-like title, Deadfall Adventures, to Xbox 360 and Xbox One consoles. Play as infamous adventurer Allan Quartermain’s great-grandson, James Lee Quatermain, on a search for the Heart of Atlantis. Find the treasure and fend off Nazis, mummies, Russians, and other baddies along the way.

There you have it folks, Xbox’s Games with Gold November 2017 lineup has been revealed. Which of the four titles are you most excited for? Which games would you like to see become available as free downloads? Let us know in the comments section below. As always, be sure to follow DFTG on Twitter to stay up to date on the hottest news in gaming and entertainment via our 24/7 live feed. 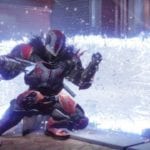 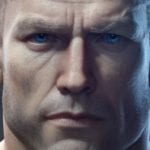