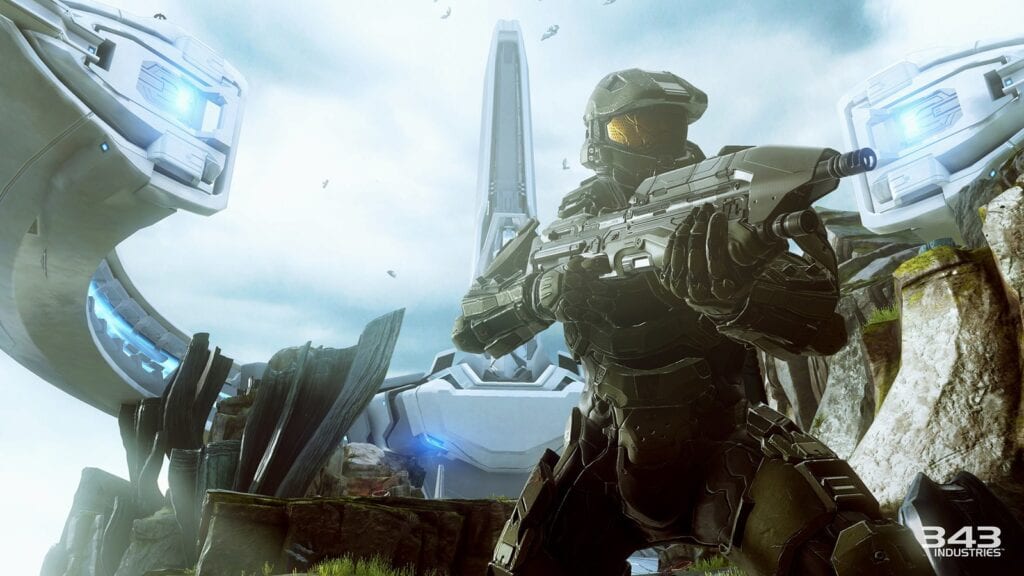 The announcement of Halo: Fireteam Raven looks to be a wonderful addition to the Halo franchise. However the upcoming arcade game raised some concerns amongst the community leaving many to wonder if Microsoft and 343 are taking resources away from the unannounced Halo 6 title. Thankfully those concerns can be laid to rest as the Halo Community Manager Brian Jarrard has stepped in to relieve some of them.

Jarrard explained that there’s no need to worry, 343 Industries is working on the untitled Halo 6 game and while they are creatively involved in the making of Fireteam Raven, ultimately it is being made by arcade a totally different team:

PSA: Fireteam Raven has zero impact on the 343 development team which has already been working on the next console game. H:FR is built by an external arcade developer. Just like the Halo books or toys aren’t being created _instead of_ the next Halo game. Plenty to go around 😉

I get that ppl are just super eager for any info on the next “real” game, but I don’t get the blind outrage at a totally separate cool thing that a lot of ppl will enjoy 🤨 Hmm that makes me sound old.

Halo is a massive franchise which has earned the right to take their time working on something that will “wow” fans for years to come. Still, it has been quite some time since the last release of a core title. The gap between Halo 4 and Halo 5 was roughly 3 years and Halo 5 released back in the fall of 2015. With another 3 years spacing between titles coming up soon, hopefully fans will be rewarded for their patience with some news of Halo 6 this E3.

Halo 5 is only available on Xbox One, much to the dismay of PC fans. However, a recent fan project to bring the once abandoned Halo Online to PC players was recently released allowing players to jump into a familiar multiplayer experience complete with classic maps, Forge tools, and more for free. Let us know your thoughts on Fireteam Raven and the Halo franchise in the comments section below. As always, don’t forget to follow Don’t Feed the Gamers on Twitter for 24/7 coverage of all things gaming and entertainment. 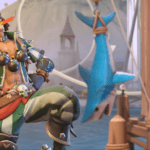 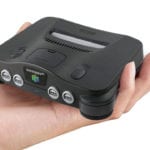