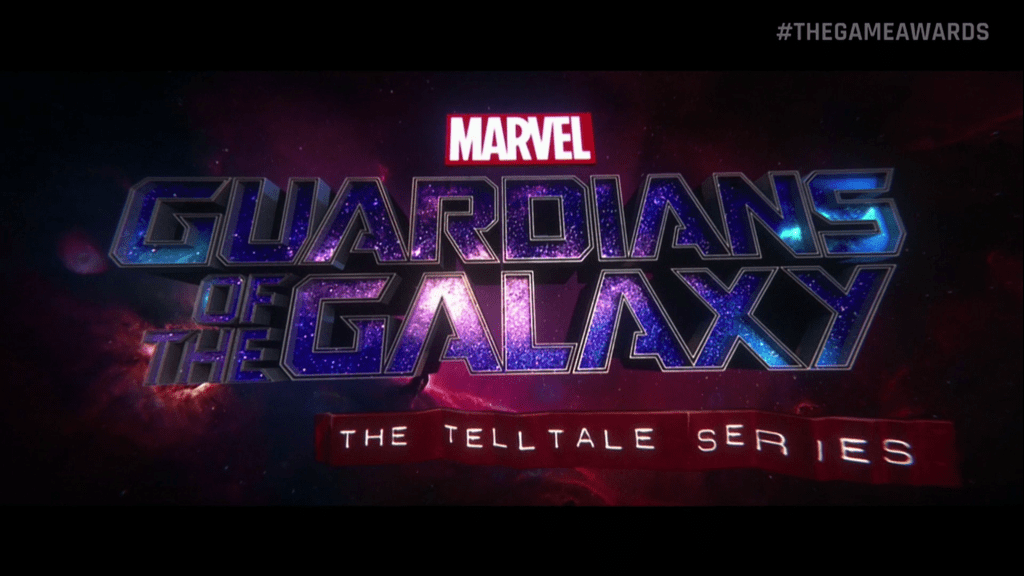 Just revealed tonight at The Game Awards, we received official confirmation that the Telltale Games Guardians of the Galaxy series is indeed a reality. After the recent leak of this series’ existence via documents coming out of the SAG-AFTRA strike, the series made itself known via a new teaser trailer at The Game awards.

This teaser trailer shows off the outer atmosphere of an alien planet, with the slow reveal of a Walkman with a casette tape labeled “Rad Mix” caught in its orbit. The headphones attached to the Walkman make their way across the screen, as the 70s classic rock hit “Dancing in the Moonlight” by King Harvest plays. The camera than moves upward and unveils the Marvel Guardians of the Galaxy logo, with “The Telltale Series” displayed underneath in a retro label maker printout. We then are told that the game series will consist of 5 episodes and will be available for consoles, PC and mobile platforms. 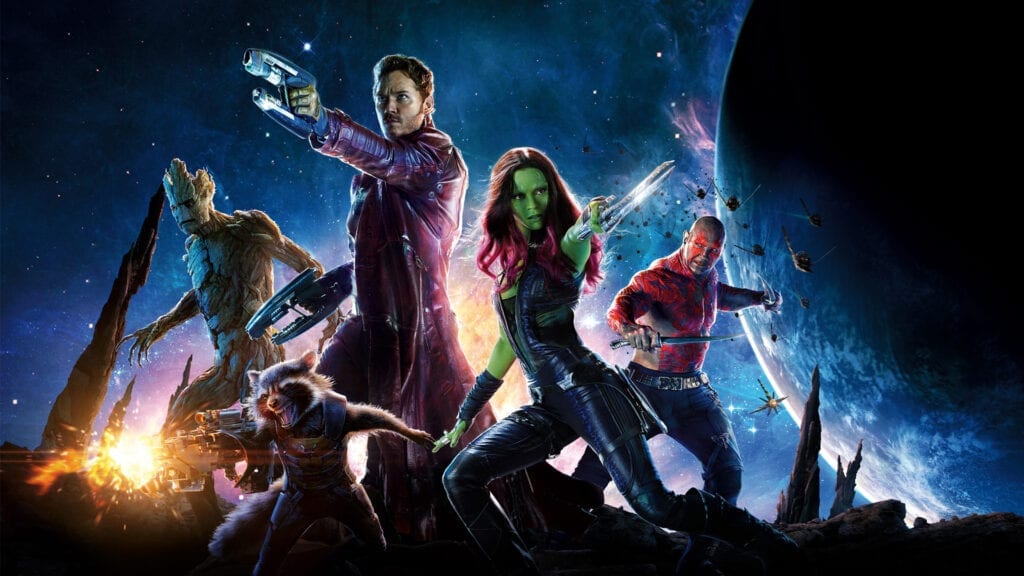 I am extremely happy that this is the franchise that Telltale Games decided to make their game series about. Guardians of the Galaxy is probably my favorite film in the entire Marvel Cinematic Universe. I really loved the character personalities and dynamics established in the first of their films, and classic 70s Rock and Motown hits have a special place in my heart, so I’m glad their presence will be front and center with this game. What do you guys think? Are you excited for the new Telltale Games Guardians of the Galaxy series? What Marvel characters would you like to see get their own dedicated game? Let us know in the comments below!

Stay tuned here to Don’t Feed the Gamers for all of the news coming out of The Game Awards 2016, like the new Death Stranding trailer revealed at the award ceremony! 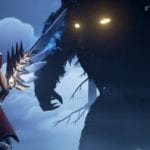 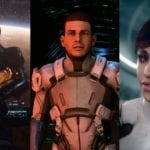