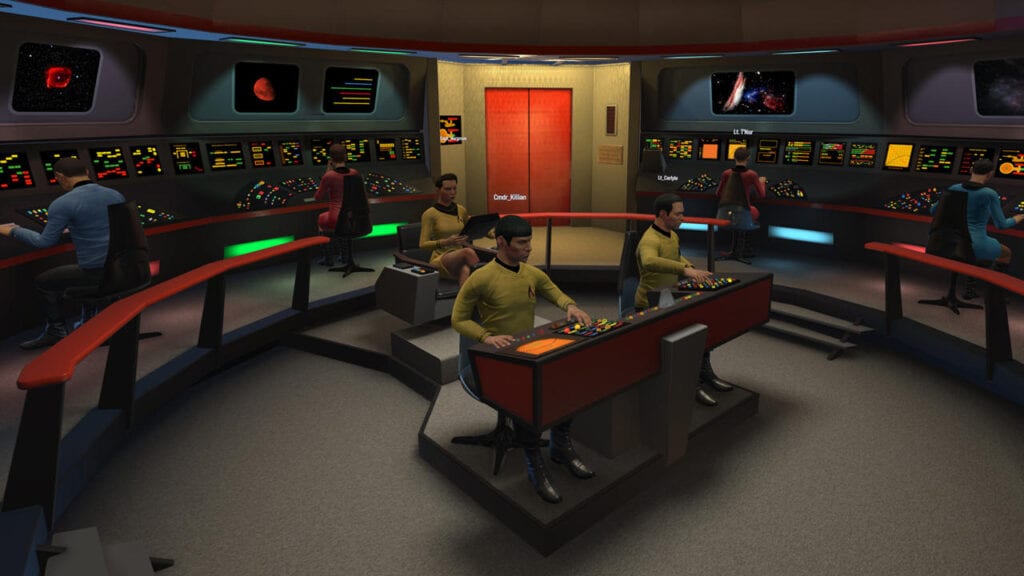 It looks like fans that were eagerly awaiting Ubisoft’s new virtual reality (VR) title, Bridge Crew, will have to wait just a little bit longer. The Star Trek game was originally slated for a March release but it looks like it has been pushed back until May 30th, according to the publisher. Ubisoft declined on providing an explanation for the delay but hopefully the game is nearing its completion to the satisfaction of the team working on it.

In slightly better news – fans of the franchise will get to say hello to some old friends! Ubisoft announced that they have added in the original USS Enterprise crew from the Star Trek series and that they will be fully playable in the upcoming title. Not only will we see the original ship in all her glory, but there will also be a new ship the call your own: the USS Aegis.

Bridge Crew will have a ton of side missions available to keep gameplay interesting in their “Ongoing Voyages” mode – and it gets even better! This mode allows for single player play as well as a co-op experience – never go it alone. Red Storm Entertainment’s creative director David Votypka had this to say in a statement:

We felt it was important to include a part of the classic Star Trek with this game, especially during Star Trek’s 50th anniversary. The original USS Enterprise is such an iconic part of the franchise, it’s the shit that started it all! The adventures and relationships that took place on the ship are a special part of Star Trek history, so we were determined to give players the opportunity to create their own adventures and stories on this classic ship. We’re very excited to see player reactions when they step onto the USS Enterprise original bridge for the first time, and experience Star Trek: Bridge Crew in a whole new way.”

If you’re looking to be the captain of your very own space vessel, Bridge Crew will be available come May 30th on the Oculus Rift, the HTC Vive, and the PlayStation VR. Are you excited to be a part of the Star Trek crew? Tell us your thoughts of deep space exploration in the comment section below! Don’t forget to follow us on Twitter for live gaming and entertainment updates 24/7! 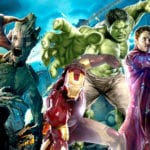 It's Official! First Look at Guardians of the Galaxy in Upcoming Avengers: Infinity War (VIDEO) 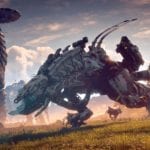