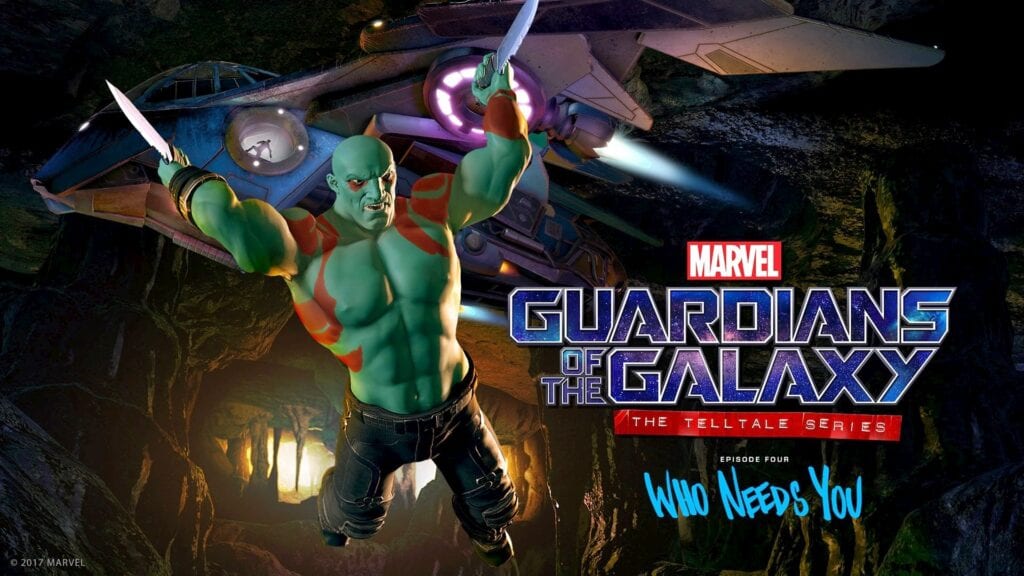 As of late, Telltale Games has been pretty busy working on new episodes of both Batman: The Enemy Within and Minecraft: Story Mode Season Two. Those concerned that their Marvel-based series Guardians of the Galaxy was put on the backburner can rest easy, as a continuation of the cosmic story has been announced for early next week. On October 10, Guardians of the Galaxy Episode 4 will release on all available platforms, and Telltale has debuted a brand new trailer alongside the recent announcement.

The new episode, titled “Who Needs You,” will continue from where the last adventure left off, where the villainous Hala caught up with the Guardians just in time to gain possession of the powerful Eternity Forge. While specific details depend on player choices in Episode 3, the trailer depicts our heroes in quite the tight spot: stranded on a hostile alien world. Check out the Guardians of the Galaxy Episode 4 trailer below:

Telltale’s Guardians of the Galaxy has had a number of effective twists and turns over the last three stories, beginning with an especially memorable development involving the Mad Titan Thanos. As Telltale often does, the penultimate episode could introduce the twistiest turn of the season, leading the hype train into the inevitable finale. We’ll find out more when Guardians of the Galaxy Episode 4 “Who Needs You” hits Android, iOS, PC, PlayStation 4, and Xbox One on October 10.

What do you think? Does Episode 4 of Telltale’s Guardians of the Galaxy look like a really fun ride, or are you waiting for Episode 5 to binge-play the entire season? Let us know in the comments below and be sure to follow Don’t Feed the Gamers on Twitter to be informed of the latest gaming and entertainment news 24 hours a day! If you’re interested reading more about Telltale Games, check out these next few news stories: 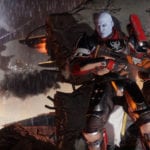 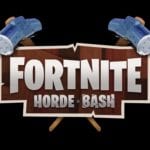