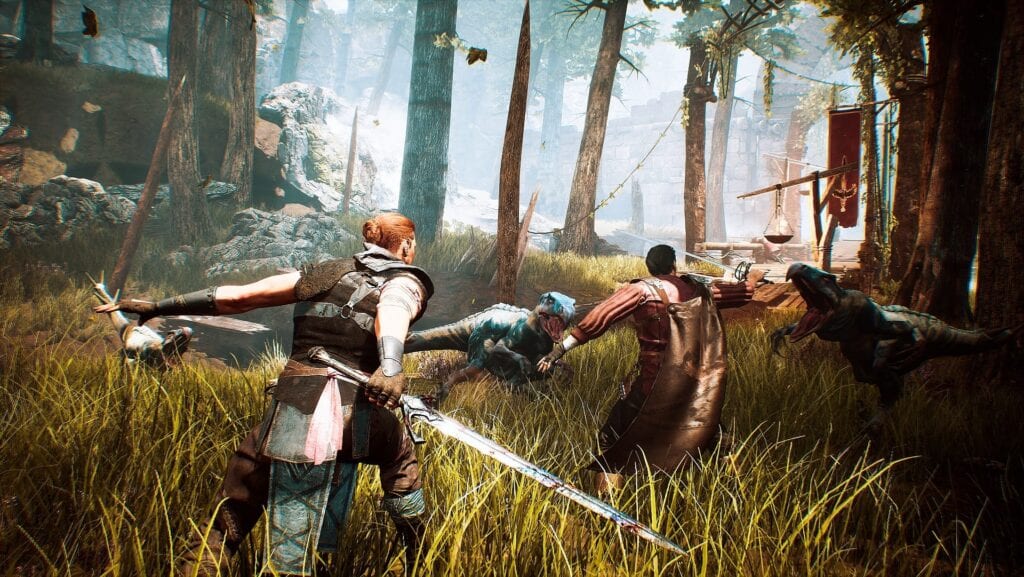 At the tail end of last year, THQ Nordic released a surprise teaser of what could potentially become a Gothic remake, though rather than a simple trailer the teaser was more of a playable demo to really give players a chance to see what they could expect. The company expressed that they wanted to see if there was interest from fans before pursuing a full build of the project, and players were most definitely interested. Now the THQ Nordic has come forth to state that they’ll officially be moving forward with the remake title in full.

A recent Tweet was recently released by the developers stating that over 180,000  fans had experienced the playable teaser for themselves. Of those fans, almost 95% of them expressed an interest in seeing the title be reborn as a full title and the developers are more than happy to oblige them. The post didn’t mention when players could expect to see the title but it wouldn’t be surprising to hear some news about what platforms and expected release dates later this year.

You, the fans, have spoken: The Gothic 1 Remake will happen!

After two months, more than 180k have played the teaser and almost 95% of you are ready for a new “old” Gothic.

Thank you all for your help! #Gothic pic.twitter.com/OiF4GPFqSO

The Tweet also provided all the data that was collected from the teaser should fans want to sift through the information for themselves. Are you excited to see Gothic make a return to modern gaming? Let us know your thoughts on the upcoming Gothic remake and more in the comments section below. As always don’t forget to follow Don’t Feed the Gamers on Twitter for 24/7 coverage of all things gaming and entertainment.