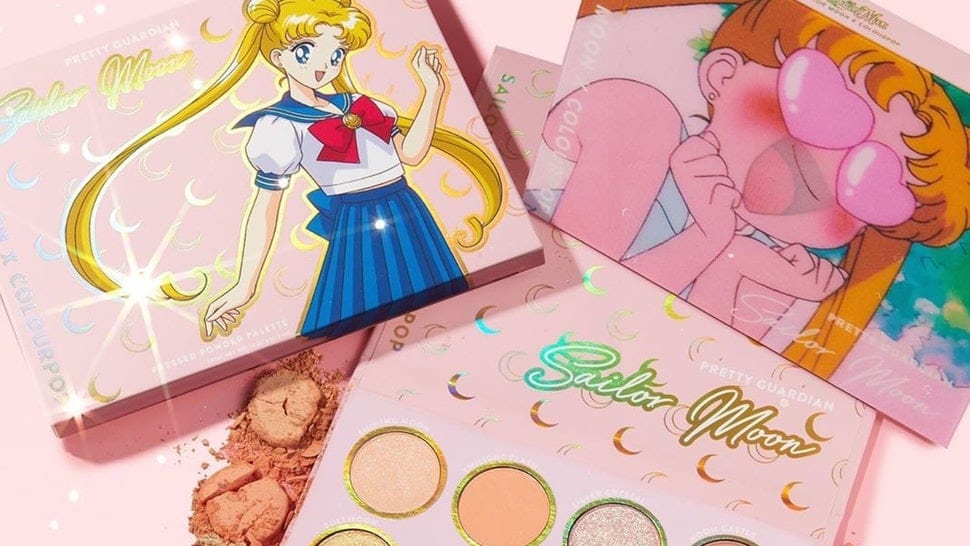 It’s hard to remember a time when anime was something of a niche section of pop culture fandom here in the West, considering its stance now as a fairly mainstream entertainment source. One of the anime series that helped make the classic Japanese animation style popular in the West was Sailor Moon, which captivated a generation with its dazzling visuals and female lead heroes. Sailor Moon has continued to endure past its original broadcast run with various crossover merchandise, including a limited edition smartphone and food at a Sailor Moon Cafe. Now, a new line of Sailor Moon makeup has been announced by ColourPop cosmetics.

ColourPop cosmetics recently announced the new line of Sailor Moon makeup on their official Instagram account. The new makeup line is themed around the series’s vibrant color palette and features the show’s iconic characters on the packaging, and even in the makeup itself. The line will include a Pretty Guardian Shadow Palette, Moonlight Lip Bundle, Daylight Lip Bundle, Pressed Powder Blushes and a glitter set. 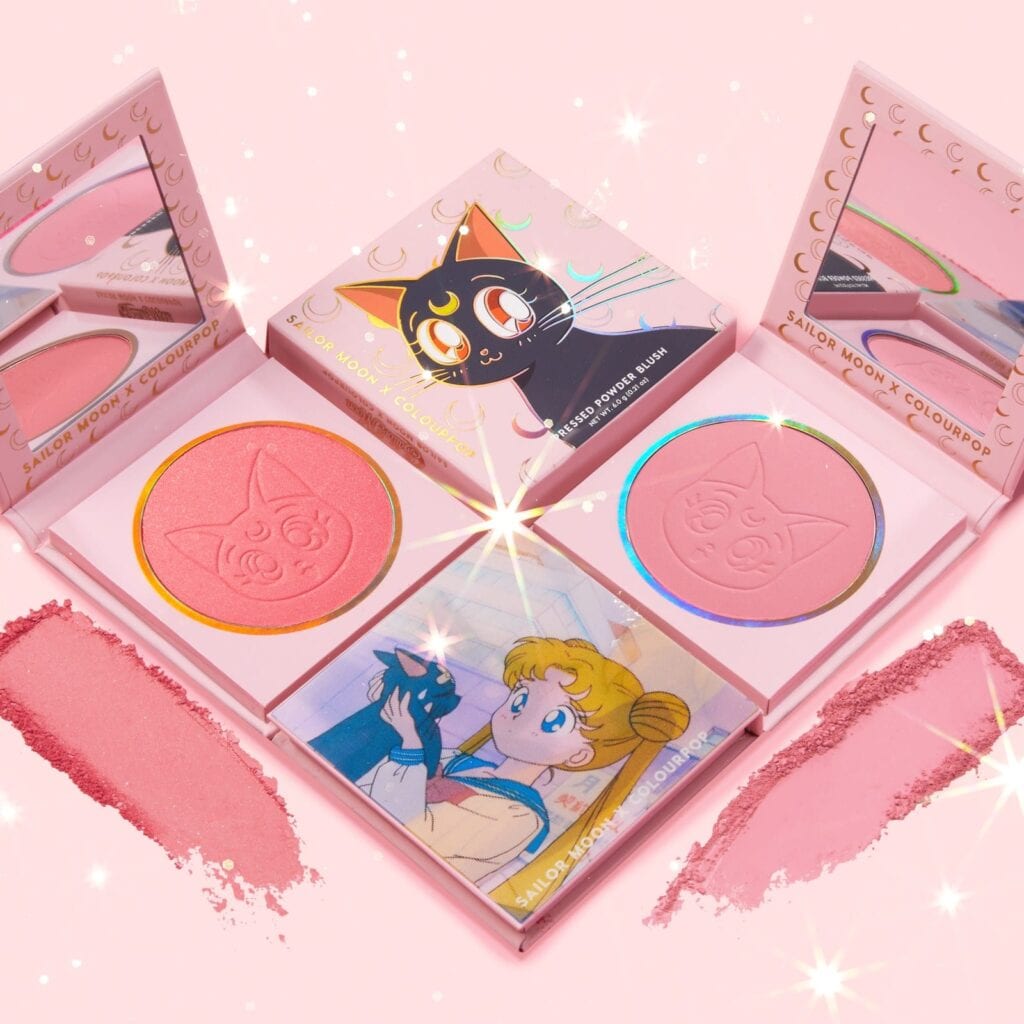 The Sailor Moon makeup line is set to be available for purchase on the official ColourPop website tomorrow, February 20th, at 10 A.M. PST. These cosmetics definitely seem to be of the highest quality, and are perfect for any Sailor Scout in the making that wants to add a little color to their look. After all, you can’t go fighting evil by moonlight and winning love by daylight without the right lip color.

What do you guys think about this Sailor Moon makeup line? Let us know in the comments below! Be sure to stay tuned for the latest anime news, such as the new Diablo anime and Overwatch animated series leaked by Activision, here on Don’t Feed the Gamers! Follow us on Twitter to see our updates the minute they go live!