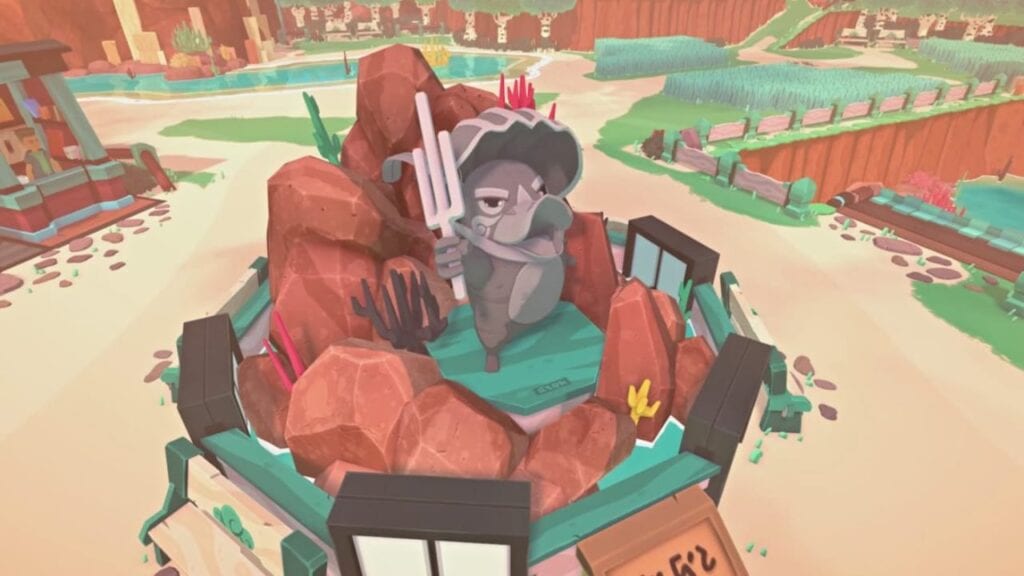 Temtem’s become the talk of the town with some gamers calling it a “Pokemon copycat,” but there’s reason to believe it’s been a fantastic game with its own merits as well. As a matter of fact, it has received quite the acclaim on Steam with more than 16-thousand reviews at nine out of ten stars. Not bad right?

Despite the resemblance, Crema Games has a lot to offer as they continuously develop Temtem. In their latest update, the team adds a new safari zone, a player vault, balance changes, and more. Check out the full patch notes below:

Temtem features a story campaign to explore, a fully online word, co-op, character customization, and a housing system. For more information on what the adorable monster collecting game has to offer, check out their official website here.

Have you been play Temtem? What are your gripes and praises about it? Do you think this could make a name for itself with the likes of Pokemon? Let us know what you think in the comments section below or start a conversation on Don’t Feed the Gamers Facebook page. To stay up to date on gaming and entertainment news as it happens, follow us on Twitter! Here are some of our latest: