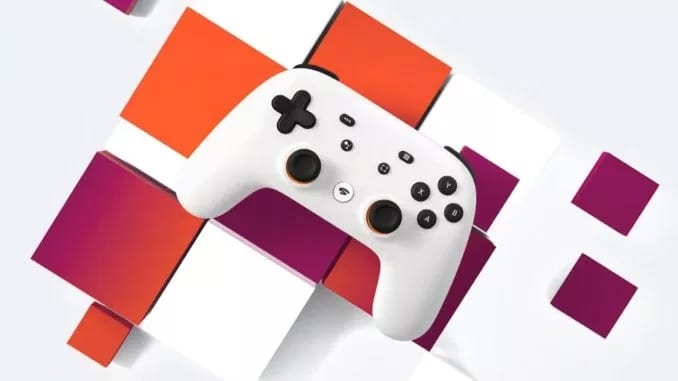 Google made some serious waves today amidst the plethora of Destiny 2 information revealed by Bungie. The Google Stadia presentation that debuted earlier revealed for the most part what was left out of the initial reveal that took place back in March, filling fans in on subscription details, features, and what exactly playing a game through the service entails.

At some point during the jam-packed presentation, new details for the Destiny 2 expansion were revealed, with the folks over at Larian Studios officially confirming that Baldur’s Gate 3 is in development. Additionally, we now have a list of titles that will be available on Google Stadia when the platform launches this November. Here’s the full list split up by publisher, courtesy of The Verge:

According to Google this isn’t the entire list, as more will be announced next week during E3 2019, as well as in the weeks prior to the November launch. The important thing to note is that many video game publishers seem to be fully on board with the program, which should strengthen the company’s position when Google Stadia releases later this year.

So, thoughts on the list? What other upcoming (or already released) titles do you hope to see be announced for Google Stadia? Let us know in the comments section below, and as always, stay tuned to Don’t Feed the Gamers for all the latest gaming and entertainment news! Don’t forget to follow DFTG on Twitter for our 24/7 news feed! 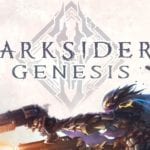 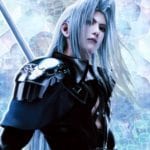