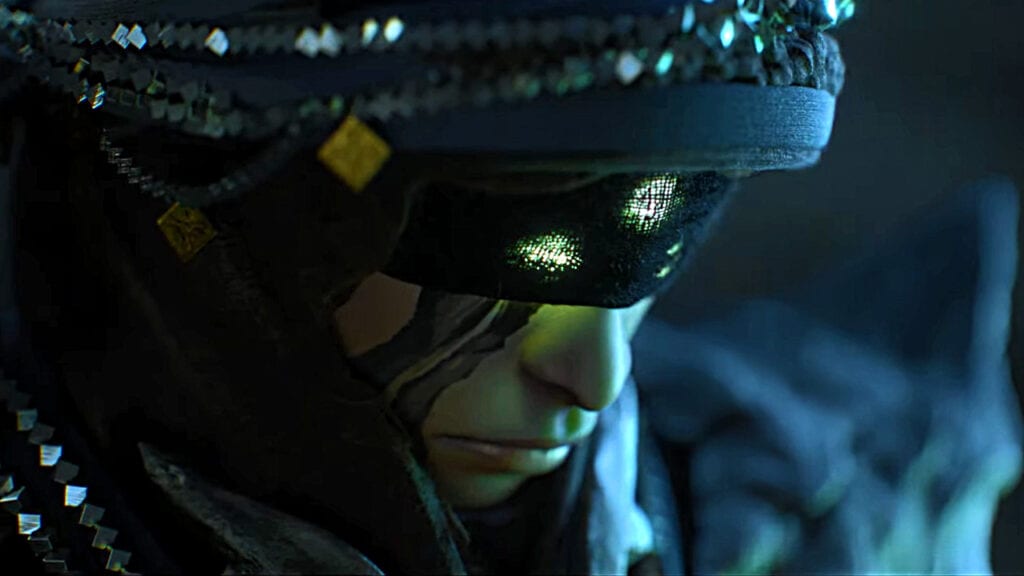 Rumors have circled as of late regarding the future of Bungie’s current shooter title Destiny 2, with many anticipating the franchise’s direction following its notable split with Activision earlier this year. We’ve seen a glimpse of the studio’s “new era” for a few weeks now with Bungie’s move to a publishing role, but this first big step has now been officially revealed in the form of the new ‘Shadowkeep’ expansion.

Revealed in an ominous new trailer, Destiny 2’s latest expansion premises players’ return to the Moon, teasing confrontations with “shadows” and “new nightmares” that “once slumbered beneath the lunar surface.” Set for release on September 17th, the new expansion sets up quite the challenge as players attempt to “slay these nightmares” before they “cast humanity back into an age of darkness.” Check out the trailer below alongside the official description.

New Nightmares have emerged from the shadows of our forgotten Moon. Called forth by haunting visions from her tormented past, Eris Morn has returned and unleashed something that once slumbered beneath the lunar surface – a long dormant power even she cannot control.

Return to the Moon. Journey deep into a mysterious enemy citadel. Help Eris slay these nightmares before they reach out beyond the Moon to cast humanity back into an age of darkness.”

Having been leaked beforehand, some Guardians likely aren’t too surprised by the Shadowkeep reveal. Though, one has to wonder what else the game may have in store for it’s big livestream set to happen later today. Rumblings of cross-save compatibility have caused all sorts of speculation to run wild, but all would appear to be confirmed by the day’s end.

Destiny 2 is out now for PC, PlayStation 4, and Xbox One. The Shadowkeep expansion goes live on September 17th.

What do you think? Are you hyped to see what Shadowkeep is all about? What do you think Bungie has in store for their announcements? Let us know in the comments below and be sure to follow Don’t Feed the Gamers on Twitter and Facebook to be informed of the latest gaming and entertainment news 24 hours a day! For more headlines recently featured on DFTG, check out these next few news stories: 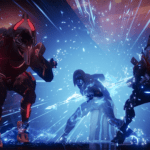