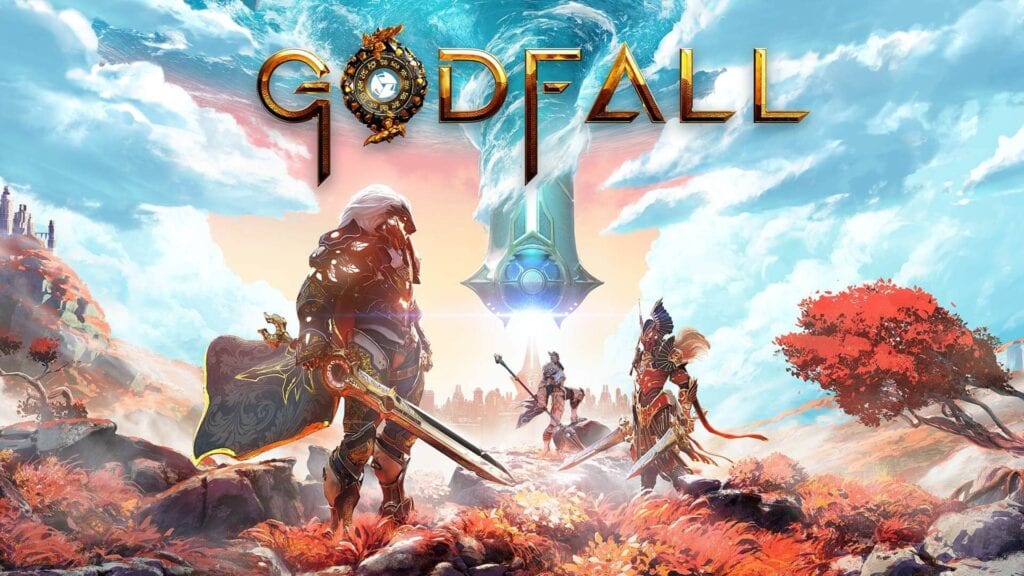 There’s going to be tons of drops this holiday season. With the coming of next-generation platforms, sequels, and brand new video game premiers hitting the market by the end of the year, there’s plenty of gameage to look forward to. On that list includes Godfall, a post-apocalyptic, high-fantasy action  RPG developed by Counterplay. It’s garnered attention for its gorgeous graphical details, luster, and gameplay mechanics that have been show thus far. In that latest gameplay footage reveal, the developers showcase weapon-swapping and impactful power skills. Check it out below:

Titled “Mentally, we’re on PS5,” the video title doesn’t explain much and neither does the description. The Godfall team is probably just excited to debut their game to the world and the experience they’re capable of bringing to the table with the coming of PlayStation 5. Regardless, the movement and combat animations look smooth and the impact of skills and weapons against foes look like they pack a punch. The particle effects of clashing metals are satisfying to watch and the amount of details the team put into designing the environment look fantastic. Safe to say, it looks good.

We already know that the PlayStation 5 will feature controllers that respond to in-game events. Aside from the rumble function consoles have had in previous generations, the upcoming Sony console features haptic feedback in their new DualSense controller that will envelop gamers in another level of immersion. If a weapon jams in-game then so will your controller, and when you pull the string back on a bow then players will feel a level of resistance in the trigger buttons. This will have a significant role in Godfall gameplay when it comes out later this year for PC and PS5.

What do you think about Godfall so far? Are you excited for it to release on the PS5 later this year or are there other games you’d rather bring your attention to?Let us know what you think in the comments section below or start a conversation on Don’t Feed the Gamers Facebook page. To stay up to date on gaming and entertainment news as it happens, follow us on Twitter! Here are some of our latest: 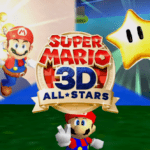 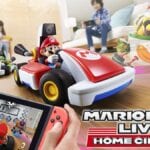