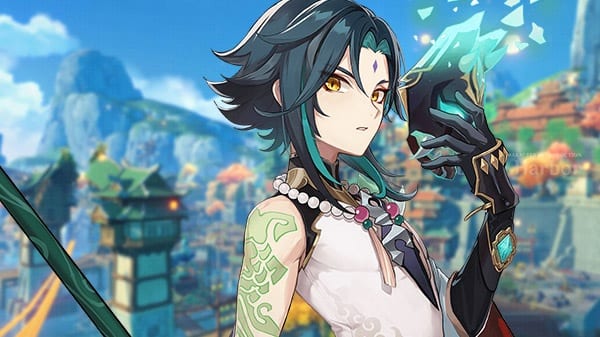 Although the latest Genshin Impact character Ganyu just debuted but a day ago, fans of the popular open-world gacha game are already looking forward to another character that is expected to arrive within the next couple months, Xiao. First appearing during the main storyline in the Liyue region, Xiao is an Adepti spear user that started to build popularity with the player base thanks to a number of leaks in the past. Now, a new leak has surfaced showing the character in action.

The leak itself originates from the official Genshin Impact forums. The post with the gameplay video – likely taken from the 1.3 beta servers – has since been deleted and the poster banned, but not before the footage made it out into the wilds of the internet. Check it out below:

Shown above, the Genshin Impact gameplay takes place in a trial instance that tasks players with eliminating all the enemies quickly. That is exactly what this player does, setting things up with Venti and the Chalk Prince before switching to Xiao, popping his Ultimate, and going to down on the grouped up mobs. The battle itself takes just 14 seconds to complete including Ultimate casting time, so there appears to be a very good reason why people are saving all their primogems for Xiao. We know that both he and Hu Tao are on their way, it’s just a matter of when. Here’s hoping miHoYo will give us an official release window soon.

Genshin Impact is currently available for PC, PS4, and Android & iOS devices. A Nintendo Switch port is slated to release later this year.

So, thoughts on the Genshin Impact Xiao gameplay? Let us know in the comments section below, and as always, stay tuned to Don’t Feed the Gamers for all the latest gaming and entertainment news! Don’t forget to follow DFTG on Twitter for our 24/7 news feed! 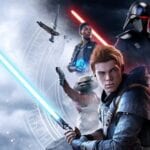 Star Wars: EA Still Has "A Number Of Projects" In The Works 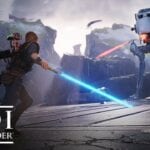