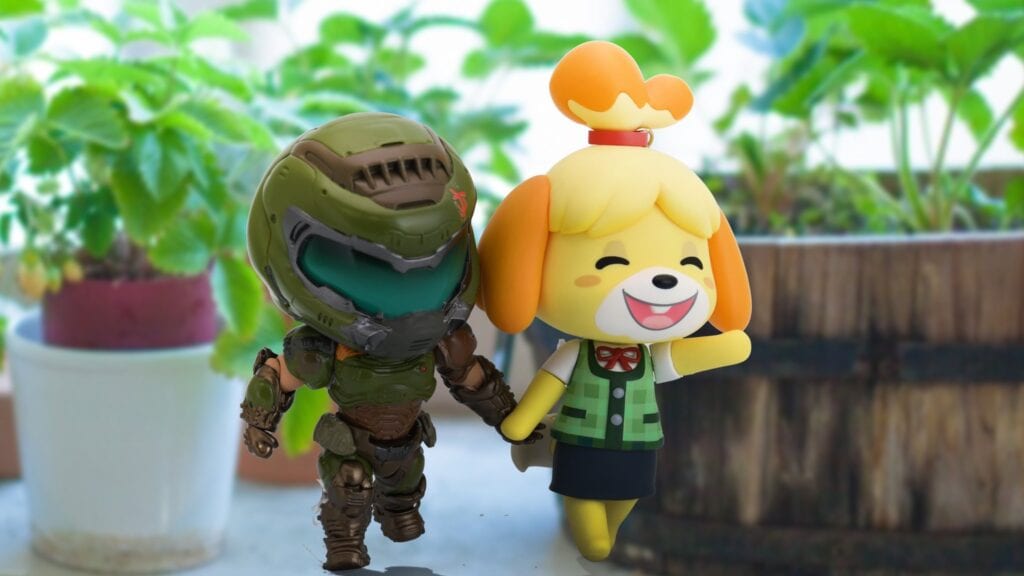 2020 was a rough year for people across the world, though it wasn’t without its upsides either. The release of video games like DOOM Eternal and Animal Crossing: New Horizons helped isolated gamers keep going, For the masses cooped up in their homes attempting to stave off boredom the two titles made for excellent ways to pass the time, being incredibly well received by fans. Both titles saw nominations for Game of the Year during the 2020 Game Awards and even saw an oddly wholesome fan-shipping duo between the iconic DOOM Slayer and Isabelle from the Animal Crossing franchise. Now, the developers are using the pair of unlikely friends to wish everyone a Happy New Year.

A recent Tweet from the official DOOM account shows Nendoroid figures of the DOOM Slayer and Isabelle holding hands while they frolic into the new year. The Tweet even saw a caption that read “happy new horizons,” referencing the most recent Animal Crossing title while also offering a warm welcome to 2021 in the process. It’s odd to think about these two beings friends, but as some fans pointed out in response to the Tweet, the original Doomguy once had a pet rabbit named Daisy who became the driving force for his vengeance and unyielding retribution against demons, so it can’t be too far fetched right?

DOOM Eternal is currently available on PC, Xbox One, PlayStation 4, Nintendo Switch, Google Stadia, Xbox Series X/S, and PlayStation 5 while Animal Crossing: New Horizons is only available as a Nintendo Switch exclusive. Let us know your thoughts on the DOOM Slayer and Isabelle wishing fans a Happy New Year and more in the comments section below. As always, don’t forget to follow Don’t Feed the Gamers on Twitter for 24/7 coverage of all things gaming and entertainment. 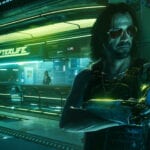 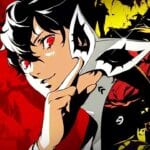