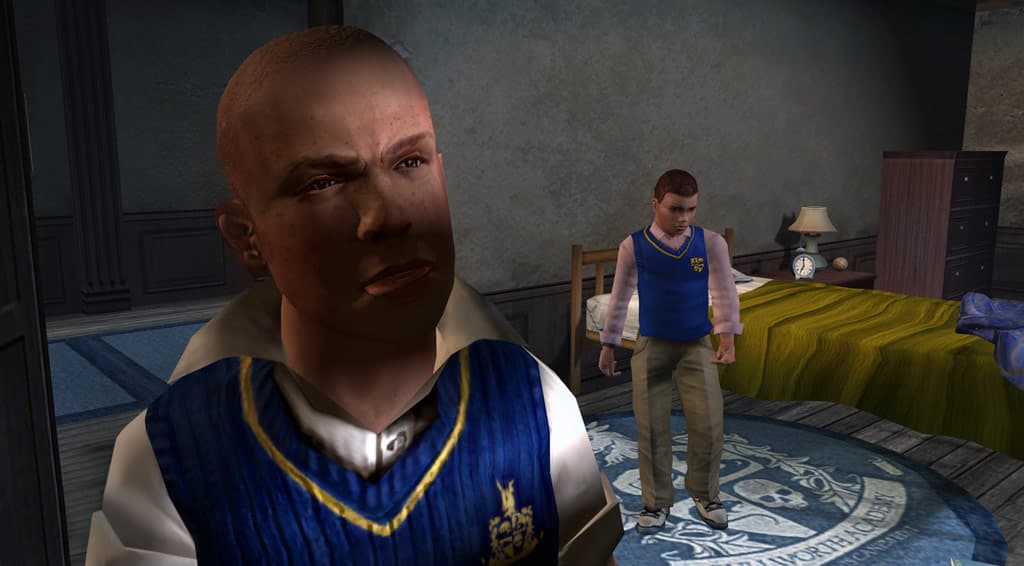 Rumors of a Bully sequel have swirled for years and while none have ever come to fruition, evidence has suggested a project was definitely in development at one point or another. An extensive expose reported by Game Informer has now confirmed Bully 2 was indeed greenlit by Rockstar Games, but had been cancelled well before the project’s lofty goals would have been realized.

According to correspondence with 6 anonymous former Rockstar employees – 5 from the Rockstar New England studio and one from its New York City headquarters – Bully 2 actually underwent a fair amount of development before being ultimately canned in 2009. Following the lead of Rockstar’s increasing library of prestige projects such as GTA San Andreas, Rockstar New England was aiming to establish a similarly larger scope for its planned sequel. 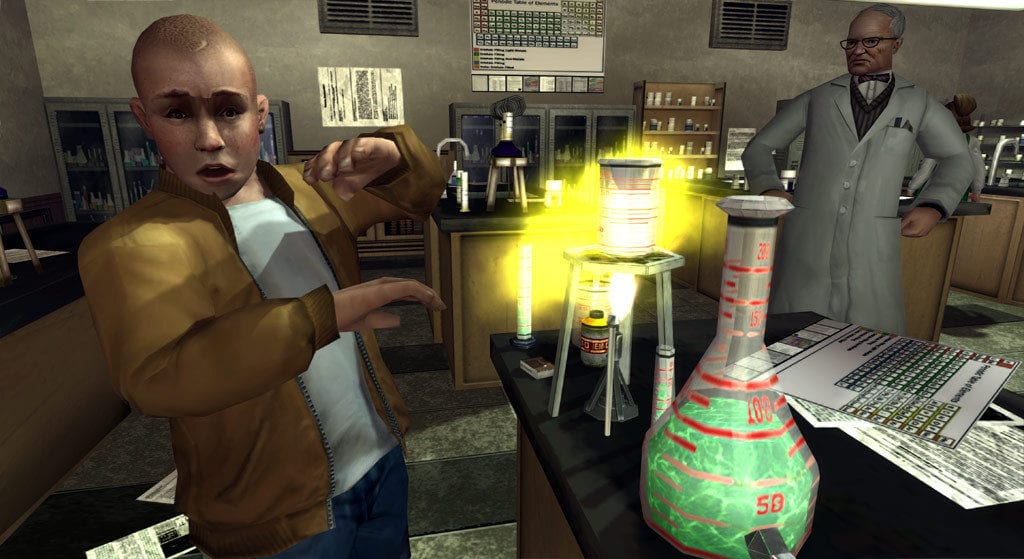 “There was a lot of focus on character, very deep systems, seeing how far we could push that, and putting it up there alongside a GTA,” a dev said. Another speculated, “I think that they wanted to bring that kind of [world] to the Bully universe.” As many as “50 to 70” devs were said to have been working on the sequel, eventually growing to encompass the whole studio. “At one point, I think it was everybody,” the dev recalled. “The studio itself, that was going to be their game.”

With the goal of surpassing the original Bully with a “bigger and deeper” experience, the sequel’s map would have been “three times” the size of the first one, featuring a dense set of activities sprinkled throughout. For starters, every building would have been fully enterable “either by normal means or forced entry,” and would have featured a morality system, enabling characters to remember all the good deeds or pranks pulled on the community.

The in-game world would also tout new levels of interactivity, with devs mentioning completely climbable trees, fences, ledges, and roofs, as well as a “progressive grass-growing system” which produced realistic lawns that could be mowed by players. These mechanics were highlighted by a newly-developed glass fragmentation system, which hadn’t yet been implemented in a Rockstar game at the time. However, it would be introduced in Max Payne 3.

As development only managed to last 18 months, Rockstar New England wasn’t able to flesh out many of these features for Bully 2. However, a “vertical slice” of the game was said to be produced, putting the project into a playable state. While far from a complete game, the demo let players interact with the semi-realized world, various NPCs, as well as missions like “one involving go-karts, another with a beekeeper, a Kamp Krusty-style mission, and one that had Jimmy in his underwear.” In all, the content was said to be 6 to 8 hours long.

If given “two or three more years,” devs estimate Bully 2 could have been a reality. As for why it never happened, GI’s sources say the project was shelved in favor of other in-development games like Max Payne 3 and Red Dead Redemption. Over time, Rockstar New England employees were slowly placed onto other projects, with some devs recounting their experience with Rockstar’s infamous culture of crunch. Around this time, the studio also experienced a sizeable layoff, which signaled the end for Bully 2 before it barely got off of the ground.

While touting a handful of neat ambitions, Rockstar has never confirmed Bully 2 was ever in development. However, quite a few leaks have spilled the beans in the years since, with GI’s sources highlighting a 2017 artwork and screenshot leak and a 2019 dev interview with YouTuber SWEGTA as being largely legitimate. While never complete, a build of Bully 2 is believed to still exist at Rockstar, as it was used as “reference material for future projects.”

Be sure to check out the extensive Game Informer report for a wealth of additional details.

​What do you think? Are you bummed that Bully 2 never made it to release, or do you feel it could still eventually be made? Let us know in the comments below and be sure to follow Don’t Feed the Gamers on Twitter and Facebook to be informed of the latest gaming and entertainment news 24 hours a day!​