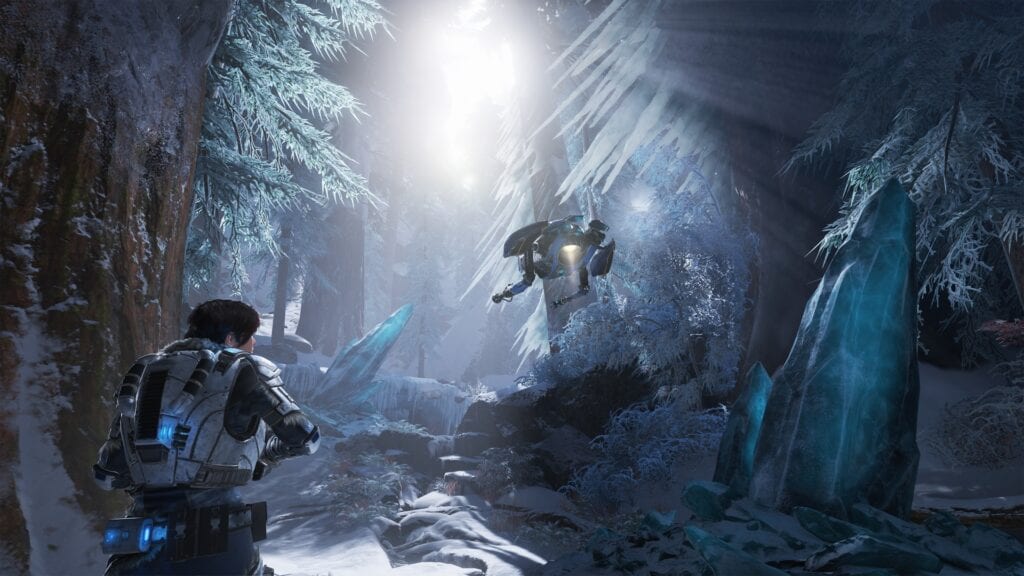 The Gears of War franchise has strong roots in linear gameplay, having players fight through beautiful and sometimes terrifying terrain in order to help push the narrative forward. Though Gears 5 is still aiming for a linear, narrative-driven experience, that isn’t to say that the developers didn’t learn a thing or two from different and more open-world titles.

A recent interview with The Coalition head Rod Fergusson delves a bit into the development side of the game. It seems that while the team at The Coalition was set on continuing the linear focus that the series is known for in Gears 5, they also wanted the game to feel more open and free. Thankfully they were able to use the experience of developers who worked on various RPGs and open-world titles in order to help grow out the world within the game.

So there was just a lot that we had to go through to figure it out. And fortunately we had people from Assassin’s Creed and Far Cry, we had people who had previous lives that had been on those types of games. And we just knew that we weren’t trying to be another Red Dead or Far Cry or Ghost Recon. We were just saying, “How can we take Gears and make it feel more open and expansive without trying to go toe-to-toe with Ubisoft?” Because that’s not really what this game is. We just wanted to take inspiration from genres we love to give a bit more freedom and that idea of player choice.

Fergusson also goes into a little detail on the large Skiff that players will be using to traverse around certain areas of the game, giving them the ability to quickly get from place to place with ease. He describes a later portion of the game opening up to the point that players can tackle certain objectives in any order they choose, potentially expanding on the sense of discovery and adventure the game hopes to bring to the table.

Gears 5 is set to arrive on September 6th for PC and Xbox One. and it will be interesting to see just how open the game’s campaign will be. So, are you excited for the changes to the franchise’s formula? Let us know your thoughts on Gears 5 and more in the comments section below. As always, don’t forget to follow Don’t Feed the Gamers on Twitter for 24/7 coverage of all things gaming and entertainment. 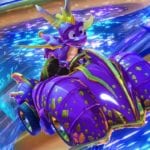