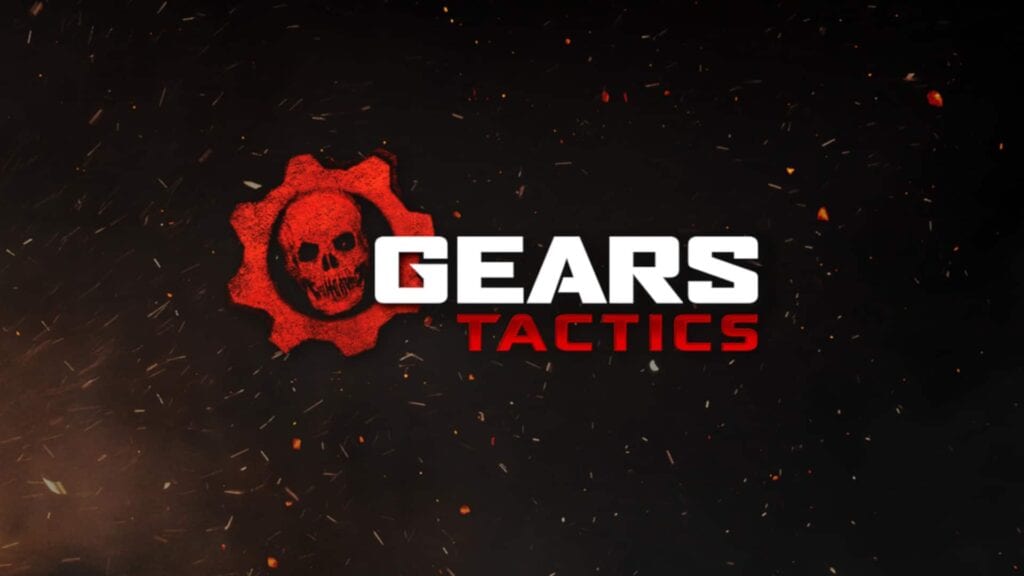 Last year’s E3 saw the reveal of not one but three titles set in the Gears of War universe. While Gears 5 stole the headlines during the event, the announcement of an XCOM-esque tactical strategy game certainly holds a modicum of intrigue for fans. Until now there hasn’t been too much information on exactly how things will play out for Gears Tactics outside of a few small updates from developers, however, a new announcement has revealed just what platforms players will be able to experience the game on.

It’s been an unknown as to whether or not the title would be a PC only experience for quite some time. In response to a recent fan question of social media the studio head of The Coalition, Rod Fergusson confirmed that the game would indeed be coming to Xbox One players as well as those on the PC platform. The studio head also explained that the title isn’t being headed up by The Coalition themselves, instead, the game is being created by the team at Splash Damage, who have had their hand in quite a few successful titles including some of the games within the Halo franchise, as well as the first Gears of War.

It’s a great team at @splashdamage and yes.

A release date has yet to be revealed for the upcoming Gears Tactics, however, a mobile game called Gears Pop! has recently arrived on Android and iOS devices and features gameplay similar to that of Clash Royale, tasking players with attacking an enemy while defending themselves with a customizable squad. The upcoming Gears 5 is also set to release on September 10th, giving fans plenty of gameplay to tide them over before Gears Tactics’ release. Give us your thoughts on a tactical, turn-based strategy Gears title and more in the comments section below. As always, don’t forget to follow Don’t Feed the Gamers on Twitter for 24/7 coverage of all things gaming and entertainment. 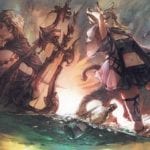 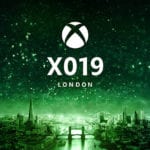