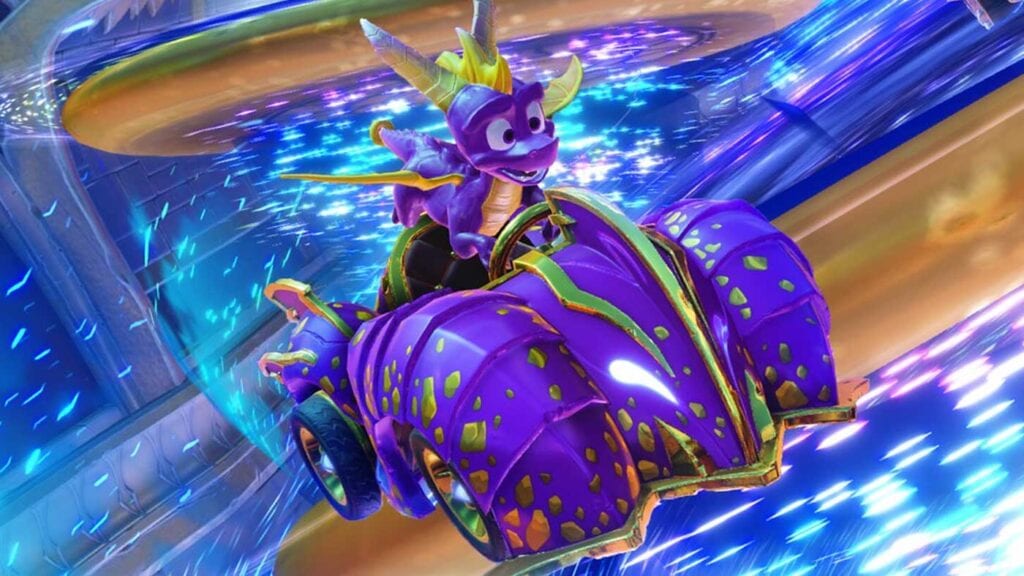 With classic titles such as Crash Bandicoot and Sypro the Dragon being all the rage recently, the Crash Team Racing remake was a welcome addition to their ranks. Of course, with the two franchises playing a large part in defining a generation of gamers, it’s also no surprise that the two would come together in some form.

It was recently revealed in a PlayStation blog post that Crash Team Racing: Nitro-Fueled would be seeing Spyro the Dragon making his way into the list of playable characters just in time for the game’s upcoming Grand Prix. Not only will players be able to race around as their favorite purple dragon, but the Grand Prix will also see other new characters Hunter and Gnasty Gnorc added to the playable roster. 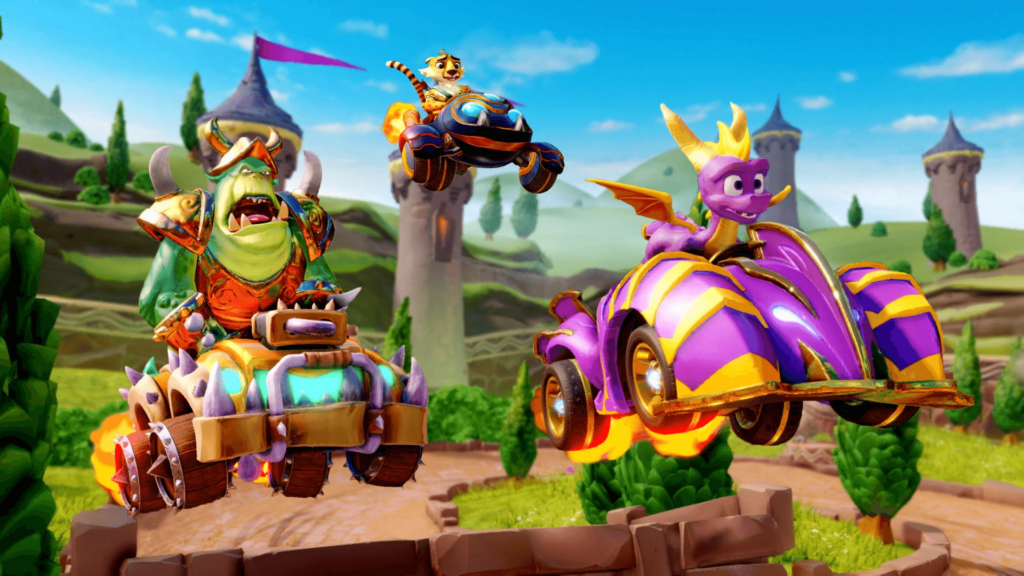 Fans will also be able to race around in the Spyromobile and Gnasty Ride karts on a brand new Spyro Circuit track that consists of multiple areas from past Spyro games connected by the iconic portals transporting racers between each locale. The stage appears as though it will be quite the challenge for racers, though quite the exhilarating experience all the same.

Crash Team Racing: Nitro-Fueled is now available for Xbox One, PlayStation 4, and Nintendo Switch. Both the Crash Bandicoot N’Sane Trilogy and the Spyro Reignited Trilogy are also available across these platforms, while also being available on PC.

Thoughts on the addition of Spyro to CTR? Will Spyro the Dragon become your new favorite racer in the game? Let us know your thoughts on Spyro the Dragon joining the list if racers in Crash Team Racing and more in the comments section below, and as always, don’t forget to follow DFTG on Twitter for our 24/7 news feed! 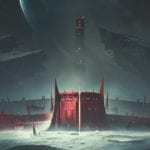 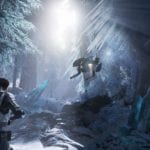