Themed GameCube Controllers Are Coming To The Nintendo Switch 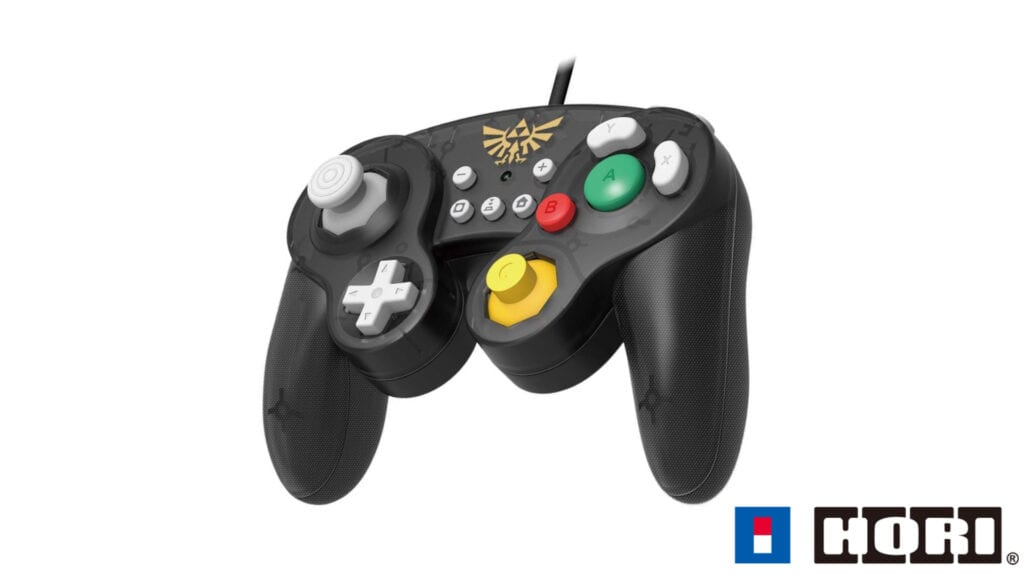 Super Smash Bros. Ultimate was easily the largest breaking news from Nintendo’s E3 presentation this year. The announcement included Ridley’s addition to the mix, the compatibility of Amiibo figures that hail from previous generations, and the Nintendo Switch’s GameCube controller capabilities with corresponding adapter. Long-time fans will no doubt appreciate the nostalgia brought with it, bringing back the traditional method of playing the brawler series. In fact, the big N just rolled out a patch to ensure support for GameCube controllers.

The GameCube controller rolling out alongside the adapter and the release of Super Smash Bros. Ultimate is a plain Jane, black color with a Smash logo dead center. In anticipation of the hybrid console’s latest iteration of their brawler series, gaming paraphernalia developer Hori announces three themed editions for the Switch seen in the gallery directly above. Taking on designs inspired by none other than Mario, Legend of Zelda, and a Pikachu, these additions are officially licensed products onto the line of already available for the retro cubic console.

Priced at ¥2,980 (JPY) before tax, which is approximately $27 (USD), these bad boys aren’t ridiculously overpriced for the keen enthusiast. Of course, any original hardware can be utilized with the official adapter released by Nintendo, which is available to purchase right here, but these babies can be plugged right into the Switch. The Hori editions feature a USB plug-in instead of the circular input from previous generations, but other than that, they’re nearly identical to the classics.

What do you think of these official GameCube controllers getting a release for the Nintendo Switch? Are you glad to see themed ones or do you prefer to undisruptive nature of plain ones? Let us know what you think in the comments section below or start a conversation on DFTG Facebook page. To stay up to date on gaming news as it happens, follow us on Twitter! Here’s some of our latest: 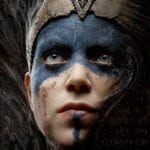 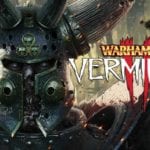